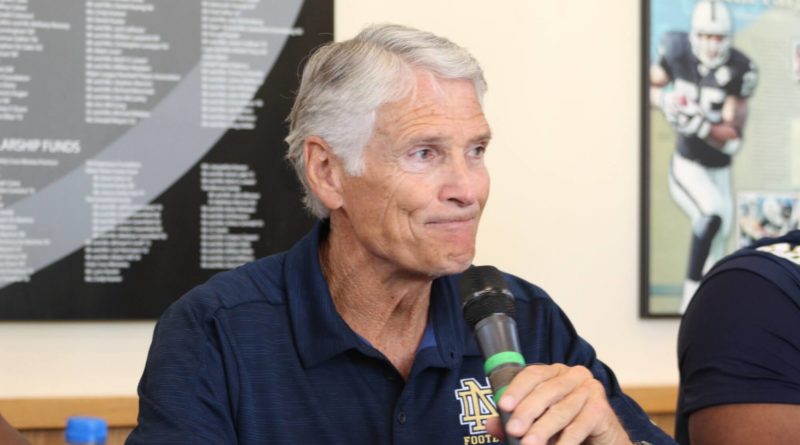 “I love coaching,” Rooney said in an interview last December. “I love the relationship with the kids and with the coaches. I can’t think of anything else I’d rather do.”

While the on-field accomplishments are impressive, Rooney’s tenure won’t be defined by wins and losses. He’ll be remembered more for his role as a mentor. Ask anyone in the Southern California high school football community about Rooney and they’ll tell you he’s an exceptional builder of men.

“He wants to show us the way and help us move forward in life,” senior nose tackle Quintin Lyons said at Mission League Media Day in August. “He’s trying to prepare us for the world.”

Rooney’s final game at the helm of Notre Dame came two weeks ago in the first round of the Division 2 Southern Section playoffs. The Knights fell 24-21 to Vista Murrieta.