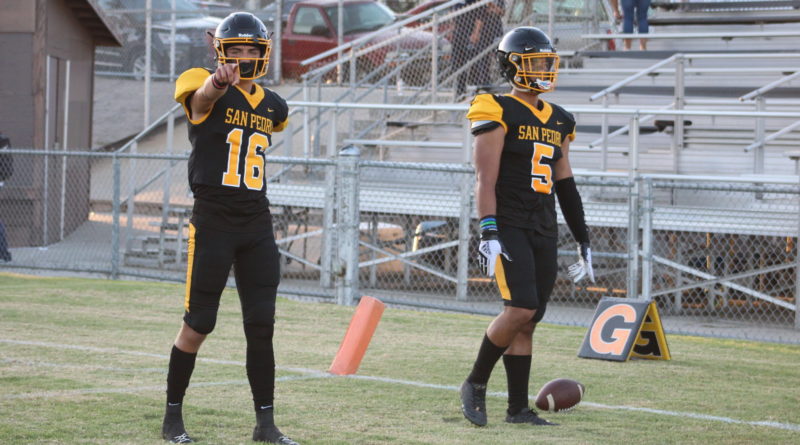 Breakdown: This has the makings of an all-time classic. San Pedro and Birmingham are a combined 13-0 against City opposition this season. Something will have to give on Friday.

Both teams are led by super seniors who excel in all three phases of the game. San Pedro running back Josh Ward has rushed for over 900 yards and 17 touchdowns in 2019. He also plays linebacker and returns kicks for the Pirates. Ward has two interceptions and three fumble recoveries as well as a blocked field goal and a kick-off return TD on the year. The UC Davis commit has put together a masterful final high school season.

Birmingham’s star is Mason White, a receiver/cornerback/special teamer. In last week’s 34-14 win over Garfield, White caught two touchdowns, intercepted a pass, deflected a field goal and blocked a punt. He has four scholarship offers, per 247Sports.com

Those two will obviously be impactful on Friday, but the game will come down to which team can get more out of its supporting cast. San Pedro quarterback Dylan Kordic was great when called upon in last week’s 17-0 win over Carson completing eight of nine passes for 153 yards and a touchdown. Defensively, Jerad Braff and Robert Ellet had interceptions. How will that trio perform against Birmingham?

For the Patriots, junior quarterback Jackson Dadich completed 12 of 23 passes for 239 yards and three touchdowns last week. Arlis Bordingham has caught nine touchdowns on the year. Birmingham throws more than San Pedro; will the Patriots have more success than Carson did against the San Pedro secondary? We’ll find out in a few days…

Breakdown: Banning showed its more than just a run-first team in its 35-21 win over Palisades last week. Senior quarterback Jake Otto completed 16 of 20 passes for 242 yards and two scores. Six of those receptions went to senior Richard Cox for 111 yards and a touchdown. The Pilots’ passing game thrived, and the running game was great too. Sophomore Jakob Galloway rushed for 104 yards and three touchdowns. Otto had over 100 yards on the ground as well. Crenshaw’s defense will be challenged.

The good news for Crenshaw is that they’ve been in this position before. The Cougars went on the road last week and upset No. 2 San Fernando 26-23, a team that had won its last three games by a combined score of 175-0.

Led by linebacker Dashawn Hightower, Crenshaw’s defense stopped San Fernando on the Tigers’ final drive to seal the win. On the offensive side, running back Jalen Poinson had two touchdowns and consistently moved the chains for Crenshaw last week. Receiver Keith Morgan hauled in a 67-yard touchdown as well.

Crenshaw has shown they can compete with the elite in the City Section, but a healthy Banning team with a dynamic offense will be a challenge. 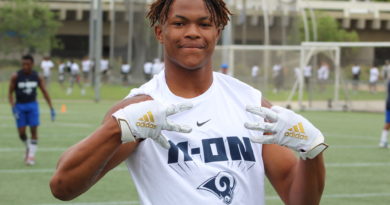 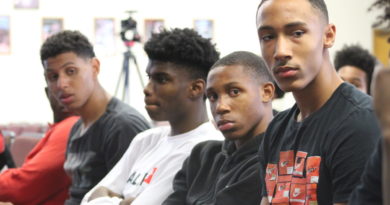 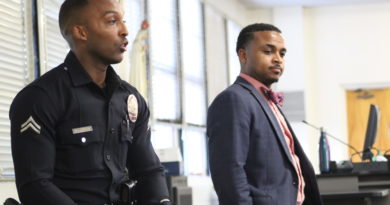