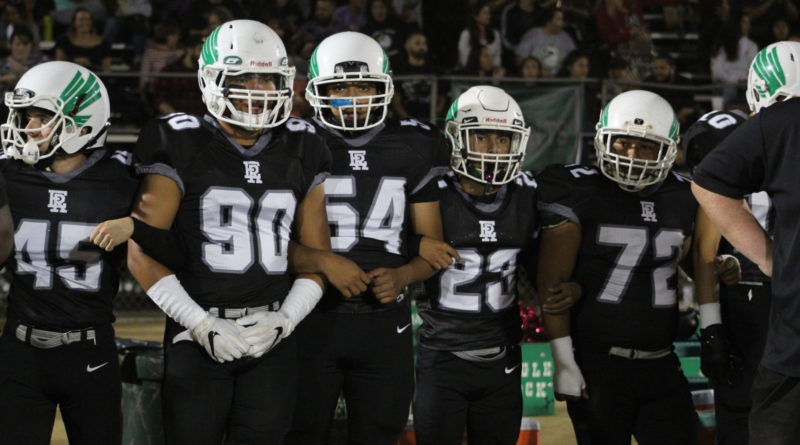 Breakdown: El Camino Real has overcome an injury to quarterback Matt Abajian to win their first two playoff games. Sophomore Ryan Feinberg has taken over and been a solid game manager for the Conquistadors, but it’s been the rushing attack that has won games for Elco in the playoffs. Senior tailback Tyreese Conner has rushed for four touchdowns in El Camino Real’s two postseason wins over Dorsey and Grant.

The concern for El Camino Real is what happens when they’ll inevitably need to throw to keep pace with a talented Eagle Rock offense? Feinberg has only attempted ten passes in his two playoff starts. Last week Eagle Rock quarterback Axel Ayers was 13 of 24 passing for 277 yards and four touchdowns. He also ran for 132 yards and one touchdown.

Breakdown: This should be a high scoring affair. Venice’s offense is powerful led by quarterback Luca Diamont, a Duke commit. He’s thrown 21 touchdowns and rushed for 23 so far this season. Running back Everson Bozeman has accounted for 25 touchdowns on the year. Venice has scored 40 points or more in each of their last five games.

Can Reseda keep pace? The Regents scored 54 points in their first round win over South Gate, but managed just 14 in last week’s victory over Roosevelt. On the defensive side, Friday will be a big test for sophomore DB’s Jason Wagner and Kameran Charles.