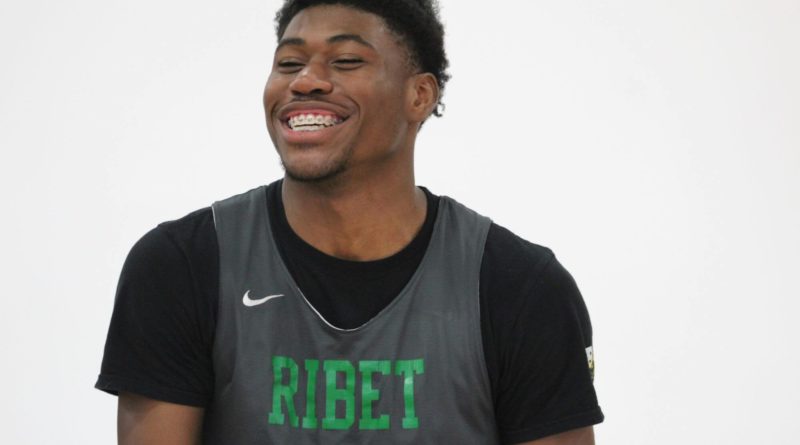 Here are numbers 15 to 11 in our team rankings.

Outlook: Ribet is the overwhelming favorite to win Division 2A in the Southern Section this season. The Fighting Frogs won sectional (Division 4A) and state (Division 4) championships a year ago and they return everyone. Junior forward Tyler Powell is one of the top 2021 wings in the region. Senior point guard Snookey Wigington will start at point guard for the second year in a row and sophomore guard Barrington Hargress should have a breakout season. The Fighting Frogs won’t lose many games, just like last year.

Outlook: The Lions will look a little different this season. JSerra has five transfers heading into the season, three are from Mater Dei and will have to sit out. Sophomore Isaac Peralta is the one Mater Dei transfer expected to contribute once the sit out period ends. Seven-foot senior Francesco Borra is a transfer from North Carolina who is eligible and will play a big role in 2019. Alpha Chimambe is a sophomore transfer from St. Louis.

Seniors Ian Martinez, a Utah signee, and Justin Williams are JSerra’s top two returners. The guards will be responsible for making the team gel early on with all of the new faces.

Outlook: The Dons were the Division 1 champions last season and now have their sights set on the Open Division. Cathedral returns everyone this year and adds the services of senior guard Beon Riley, who recently committed to Hawaii. 6-foot-7 forward Obinna Anyanwu is among San Diego’s most exciting players and has picked up offers from schools across the country.

Outlook: Texas Tech commit Chibuzo Agbo and Luke Haupt both return after being named 1st Team All-CIF performers last season. With Nakial Cross and Alex Dennis back as well, the Saints have size but will need another guard to emerge behind Tyson McWilliams and Declan Bretz. Both Western League showdowns against Cathedral Catholic should be among the best games in San Diego county this season.

Outlook: Bishop Montgomery made the Southern Section Open Division championship a season ago. They fell to Sierra Canyon in the title game. The Knights graduated a large group of seniors from last year’s team and lost big man Bradley Ezewiro to Oak Hill Academy in Virginia. Despite the departures, Bishop Montgomery will always be dangerous under Doug Mitchell and this year is no different.

Isaiah Johnson will be a Division 1 big at this time next year. Sophomore point guard Jalen Vazquez will take over for his brother Josh who is now at Montana. He’s young, but trusted by Mitchell following a strong freshman year. Jalen may not be healthy to start the year due to an injury he suffered in the offseason though.

“We have two transfers that will have a big impact: Bryan Mex (Leuzinger) and Trent Goldman (Redondo). Trent will not be eligible until midseason. I like this team, but it may take some time as we are very young – we only have two seniors on the team. Once we get healthy and get everyone eligible we could be very good.”