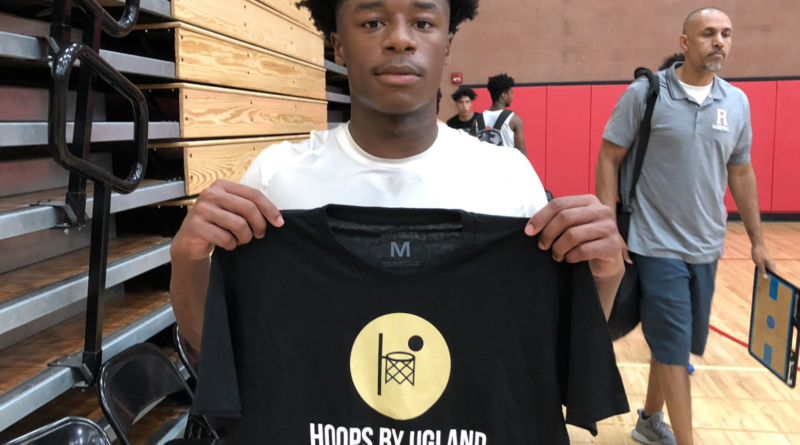 Here are numbers 35 to 31 in our team rankings.

Outlook: The Crusaders will feature San Diego’s biggest frontline with Maximus Lane, Christian Ubochi, and Dexter Stratton all standing at 6’8” or taller. Junior guard Melo Sanchez should be in for a huge season with sophomore point guard Jessie Campbell running the offense and looking to improve on his freshman campaign. Mater Dei Catholic was eliminated in the D1 quarterfinals last season, but they look to be among the favorites to grab a spot in this year’s Open Division bracket.

“We’re an uptempo team that tries to dictate pace on both ends of the floor. We’re a hard working, unselfish and tough team, that believes in preparation.”

St. Anthony makes the jump to Division 1 this year. They’ve made at least the quarterfinal round of the CIF playoffs in each of the last three years.

Outlook: Valencia has one of the best sharpshooters in the region in Jake Hlywiak. Pair him with junior guard Noah Veluzat and you get a lethal backcourt. JR Camacho transferred to Valencia from Maranatha this offseason and has had a great fall with the Vikings. He won’t be eligible until December 29th due to his transfer though. Camacho will suit up just in time for Valencia to defend its Foothill League title from a year ago.

Outlook: Quincy McGriff committed to UTEP this offseason. He’s poised for a big senior year from the shooting guard spot. Senior guard Malachi Jones is another reliable scoring option as are underclassmen Daniel Michelini-Jackson, a point guard, and Tanner Clark, a small forward. Look for Santa Monica to challenge for the Ocean League championship this season with Beverly Hills as their main competition.