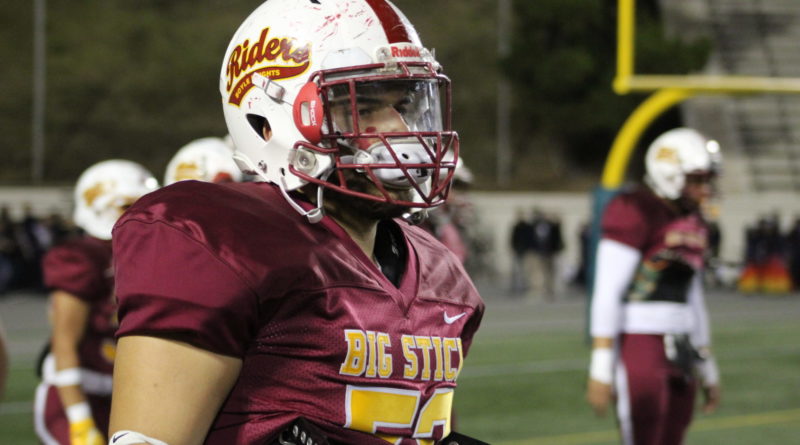 This game may be the quickest high school football contest in history. Both teams run the double-wing and rarely throw. Tick, tick, tick…

The question on Friday is who will be able to run the ball more effectively? Roosevelt has a very strong defense — they allowed only 32 points in their five Eastern League wins in 2019 — but have they faced a running back like Cleveland’s Kariem Muhammad? This should be a close one.

Granada has run the ball very effectively with Samuel Ahn, Samuel Adeduro and Justin Tapia this season, but when they’ve trailed in games, the rushing attack stalls. Locke shutout a Dorsey team that primarily runs the ball in their Coliseum League showdown earlier in the year. It’s tough to run on Ja’Quez Harvey and Locke’s big defensive front.

Arleta’s James Ochoa has rushed for 1,514 yards and 23 touchdowns for the 9-1 Mustangs. The senior has had another great season. Westchester has a solid rushing attack too led by Tre Samuel who has run for 866 yards and 13 touchdowns this year. Comet senior quarterback Jeliun Carter will play after missing the majority of the regular season with an injury. He’s a difference maker.