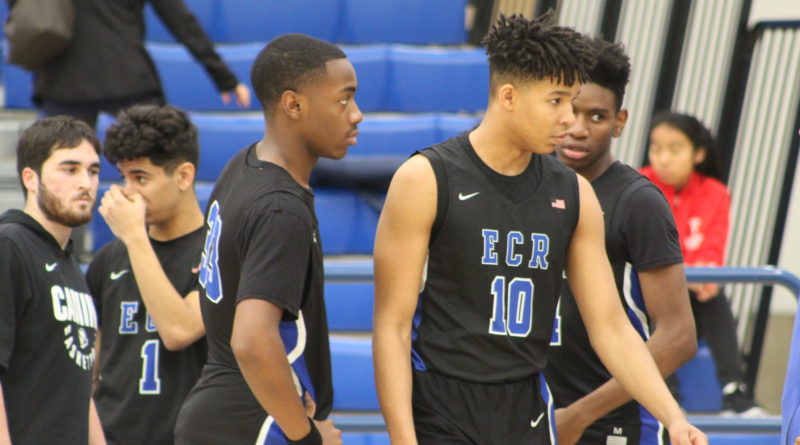 With the 2019-20 high school basketball season tipping off the week of Nov. 18, Scorebook Live California is previewing the Top 50 teams in Southern California. Our Top 50 list spans the Southern, L.A. City and San Diego Sections.

Here are numbers 50 to 46 in our team rankings.

Outlook: Senior forward Caleb Hall is Peninsula’s top player. The Panthers are trying to win their first Bay League title since 2011. JD Plough and Luke Frasso, two other seniors, will be big pieces as well for Peninsula this season.

Outlook: UPenn commit Clark Slajchert is one of the top players in Ventura County. He averaged over 30 points per game a season ago for the Eagles. With Camarillo graduating a fantastic senior class, Oak Park will be favorites to win the Coastal Canyon League in 2019-2020.

Outlook: Led by 6-foot-8 sophomore forward Koat Keat, 6-foot-8 senior forward Evans Kipkemoi and 7-foot-1 center Nico Anei, Renaissance has size that is rare for a Division 4 team. Margalit has scheduled an extremely tough non-league slate for his group. He expects his team to contend for a Southern Section championship.

Outlook: The Conquistadores are a senior-heavy team, which bodes well for head coach Joe Wyatt. Big man Ben Todd will be the key man in the middle finishing in the paint and grabbing rebounds. Calabasas transfer and Navy commit Kyle Braun is a sharp-shooter and Tai Rutledge is a tenacious defender. The West Valley League is the best in the City and ECR will be a tough matchup this season for Taft and Birmingham, the traditional league powers.