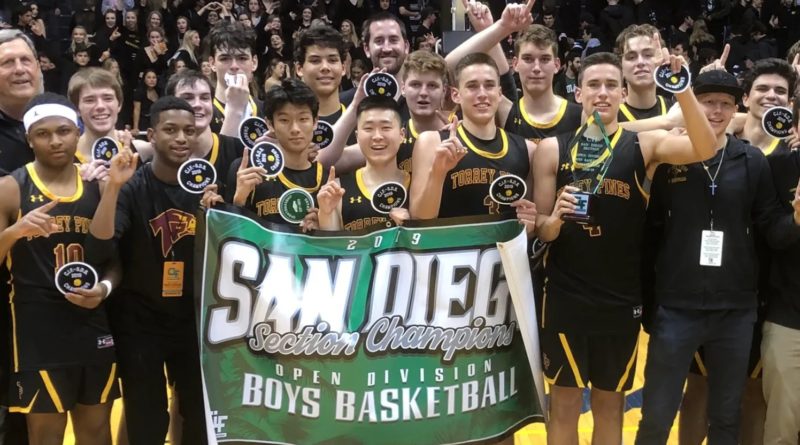 Luke Haupt and Texas Tech commit Chibuzo Agbo lead the most experienced team in the county.

The Dons talented core adds Beon Riley to the mix.

The Crusaders will have a size advantage over every team in the county.

The Titans return nearly everyone and welcome back Miles Wingfield from injury.

Jailen Nelson and Caleb Nelson will lead last year’s Division 2 Champions, who make the jump up to D1 this year.

The Eagles return four starters from a 21-win team and have shooters at every position.

Freshman sensation Mikey Williams will fill the gym for the favorites in Division 3.

Devon Arlington leads the Knights and will look to build on an impressive freshman season.

Junior guard AJ Burgin leads the Cavers who are looking for a third straight section title.

Alexis Marmolejos averaged 17 ppg as a freshman and the Warriors return everyone else.

Zach White leads a group that really impressed in the summer.

Brendan Perry and a solid supporting crew should see improvements from the last two seasons.

Sophomore James Hapgood is one of few returners after last season’s state championship.

Kimo and Vinny Ferrari get a key addition as Miles Williams returns to the Lancers.

Cal Poly commit Kobe Sanders will carry a heavy load for the Patriots.

The Bucs lost a ton but have shown promise.