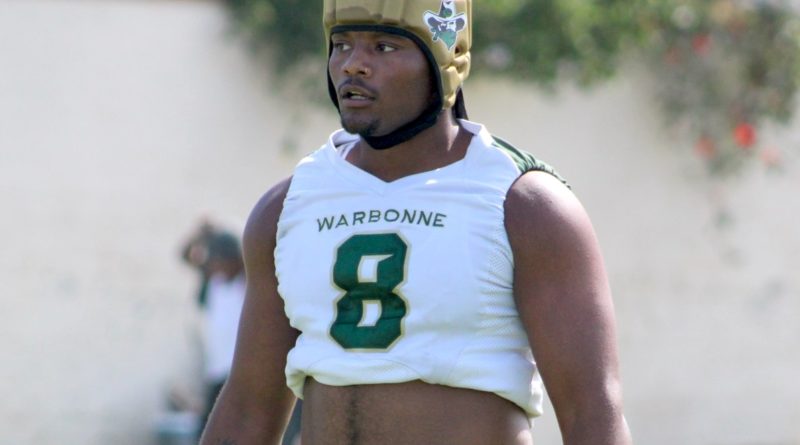 Narbonne beat up Carson 52-3 last Friday and will look to finish off an undefeated season this week against Banning.

San Pedro can claim sole possession of second place in the Marine League with a win at Carson this week.

San Fernando beat rival Sylmar 49-0 on Monday. They end the regular season with Panorama on Friday.

Palisades will win the Western League with a victory this week.

Banning will hope to keep a clean bill of health this week against Narbonne with the Open Division playoffs looming.

Birmingham takes on Granada Hills for the West Valley League championship this week.

Eagle Rock wraps up another Northern League championship campaign this week against Torres.