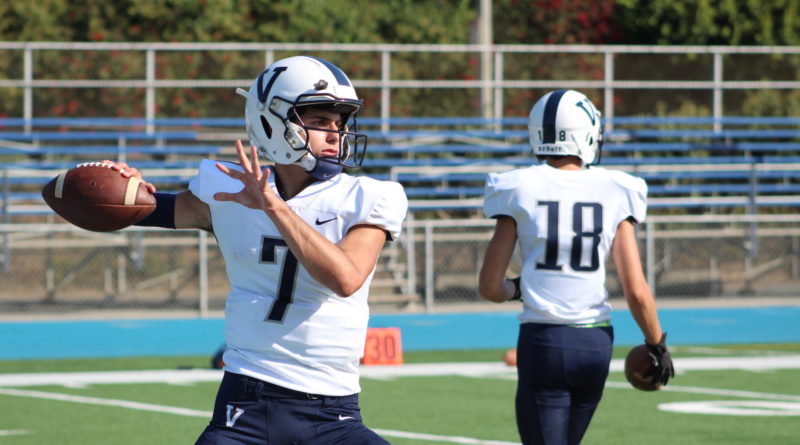 Crenshaw has dominated every Coliseum League team they’ve faced so far this season and Friday will be no different. Dorsey lost to Locke 27-0 earlier in the year and Crenshaw beat Locke 45-21 last week. This once greatly competitive rivalry will be lopsided in 2019.

Westchester has senior quarterback Jeliun Carter back from a knee injury this week, but how could anyone pick against Venice following last week’s 63-32 shellacking of Fairfax?

Cleveland lost a bit of a surprising one to Granada Hills last week, how will that affect the team this week? On paper, this week’s game is too close to call. CalPreps likes Elco 24-21. The Conquistadors better have a plan to stop Cavalier RB Kariem Muhammad.