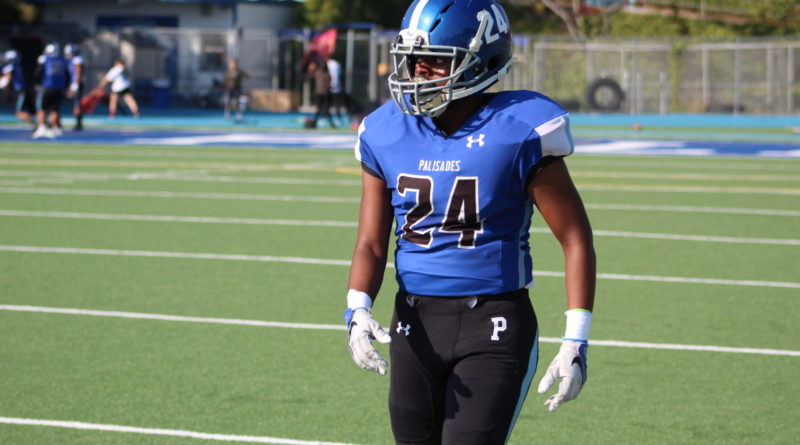 The Gauchos come off the bye and travel to Gardena this week. Off the field issues loom for the program though.

San Pedro played about as well as head coach Corey Miller could have expected last Friday in a 41-16 win over Banning.

San Fernando continues its assault on the Valley Mission league this week against Van Nuys. Last week’s game against Kennedy was cancelled due to poor air quality in the area.

Pali dominated rival Venice 38-14 on Monday to add to their strong playoff resume.

Banning suffered a heavy defeat to San Pedro last week. If the Pilots win on Friday against Carson, they’ll lock up an Open Division spot.

Garfield beat Legacy 45-6 Friday but drop a spot because of their weak strength of schedule.

Birmingham didn’t play against Cleveland because of the San Fernando Valley fires so they stay put at seven.

After dominating in their first two Coliseum League games, Crenshaw will face more of a challenge from Locke.

Reseda had a cancellation last week because of the air quality in the valley. The Regents finish the year at Panorama and Van Nuys.

It all goes down this week. Can Franklin beat rival Eagle Rock to win the Northern League? We’ll see…