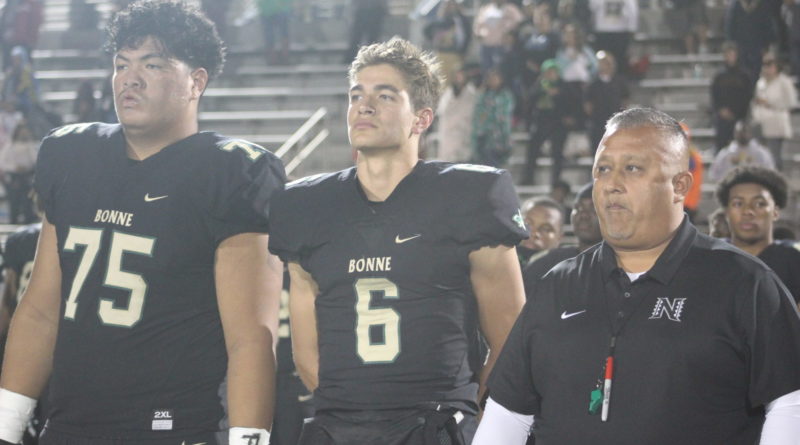 Narbonne High School principal Sara Aiello sent a letter to LA City Section commissioner Vicky Lagos Tuesday informing her that LAUSD had concluded its academic misconduct investigation at the school and found that a football player who should have been ruled academically ineligible in 2018 was allowed to play.

The student should have been held out of contests beginning on October 4, 2018. Aiello’s letter to Lagos can be seen below.

Aiello also wrote to parents to update them on the situation. That letter is posted below.

Commissioner Lagos is now tasked with determining what punishment, if any, will be levied against the school. She will review Section bylaws in the coming days to determine further action. A postseason football ban this season is possible if Lagos determines the violations warrant it.

Narbonne’s football program had been under investigation by LAUSD for around sixth months. Two staff members were removed at the beginning of the investigation. Narbonne football players had their phones taken and were interviewed by LAUSD investigators in May. In June, head football coach Manny Douglas was reassigned by the district.

LAUSD Local District South has brought in a new principal, a new assistant principal in charge of athletics and a new athletic director at Narbonne in that time as well.