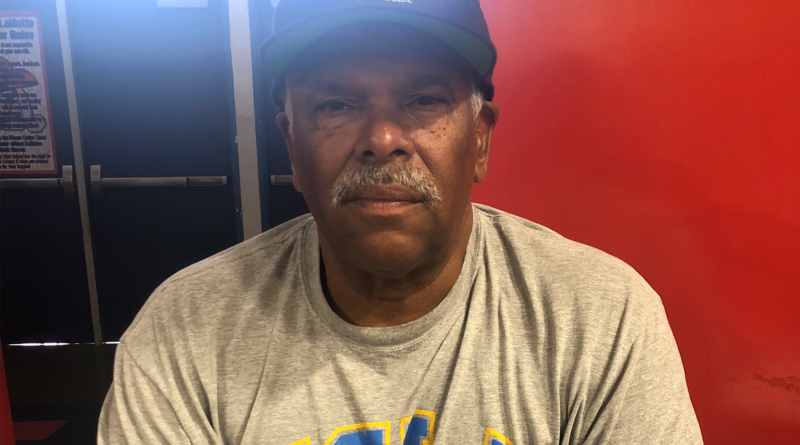 Narbonne has been in a league of its own for years now and 2019 is no different. It’s a shame this battle between two top five City teams will most likely end in a blowout.

Birmingham will have DB’s Jeremiah Cox and Allonzo Regalato eligible as well as wide receiver Tyler Smith with the transfer sit out period over. They’ll provide important depth as the season progresses. They’ll also be excited to make actual plays on Friday nights instead of only in practice.

Westchester is still without starting quarterback Jeliun Carter due to a knee injury. That gives Pali a big advantage.

This Northern League opener will be a close one. CalPreps predicts Lincoln to win by a field goal. Torres can’t let Lincoln sophomore running back Andre Watkins get loose.

Manual Arts plays at home Friday and is in Division 2. Prep’s away and in Division 3. When the game looks close on paper, I usually go with the team in the better division.