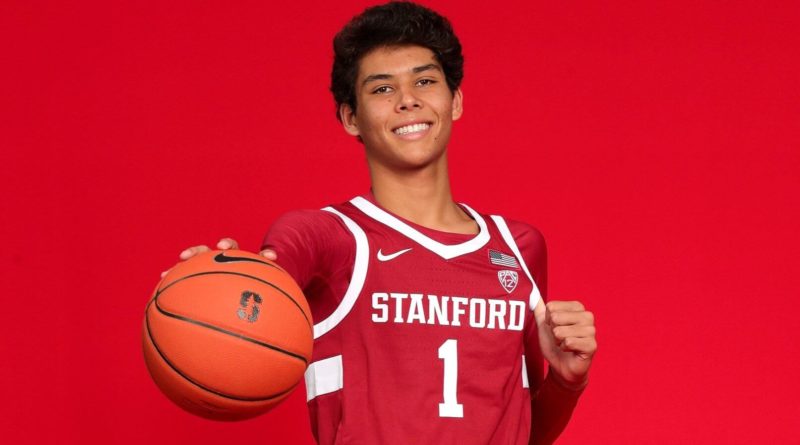 Angel, a three-star recruit, averaged 10 points and 7 rebounds per game for the Falcons last season, shooting 40-percent from 3-point range, helping them to a CIF Open Division Championship.

Angel played very well over the summer with his high school team as well as Gamepoint Basketball, picking up double digit offers from schools around the country. He chose Stanford over his other finalists Wisconsin, Utah, and Cal.