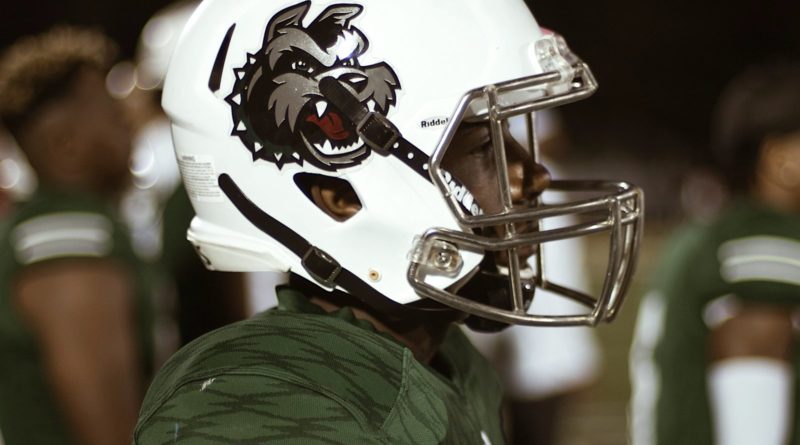 After dropping an opening season game to Granite Hills, Poway has rattled off four straight wins having scored 156 points during that time. Josh Butler is averaging 9.3 yards per carry with 9 touchdowns so far. Colby Kopacz leads Poway with 5 sacks on the season. Tesoro comes in undefeated having allowed 47 total points so far. Quarterback Sean Lindgren comes in having thrown 16 touchdowns to only 1 interception while receiver Justin Schafer has 38 receptions for 481 yards and 9 touchdowns so far. Seniors Ethan Hurst and Cooper Gallaway have been bringing the pressure so far tallying 8 sacks each on the season.

Santa Fe Christian comes in with revenge on their mind having dropped a home game to the Tartans last season. St. Margaret’s started their season at Vista, losing to the Panthers in a game that has now turned into a forfeit win. The Eagles will run the nearly every time, having attempted 16 passes in 5 games so far. Stephen Britton leads the ground attack, but 7 different Eagles have at least 10 carries on the season. Jake Carreon has thrown 13 touchdown passes for the Tartans so far, with 9 of them heading in Will Kenner’s direction.

The Highlanders and Lions met in the 2017 D1-AA Regional Finals; a game won by the Highlanders, 28-13, that sent them to the CIF State Title Game. Elelyon Noa ran for 189 yards in that game and is doing much of the same these days as he closes in on 5,500 career yards. The Highlanders have beaten the top team in San Diego in back-to-back weeks and will now look to pick off a Southern Section team that is 2-3 but has gone up against some of the best in California in the first portion of the year.

The Foothillers have been one of best surprises in San Diego so far with an explosive offense led by Jaime Odom and Robert Tucker. Odom has thrown 13 touchdowns with over 300 yards per game. Tucker has shown his ability as an all-purpose back with 5 touchdowns on the ground and 5 through the air. The Warhawks have been up and down so far with big offensive performances in wins against Rancho Bernardo and Granite Hills but having been slowed down significantly in losses to Steele Canyon and Palos Verdes. Madison’s defense will have to find a way to slow Grossmont down in order to keep up on Friday night.

The Barons and Lancers will meet up for the 44th time in a series that dates back to 1967. Bonita Vista has been one of best surprises in San Diego so far with both of their losses coming to top 5 teams in St. Augustine and Steele Canyon. With 3 wins so far this season, the Barons have already surpassed their combined total from 2017 and 2018. The Lancers undefeated start came to an end last week at the hands of Morse, and will lean on Javin Deanda and Jeremiah Serrano to get their offense going.