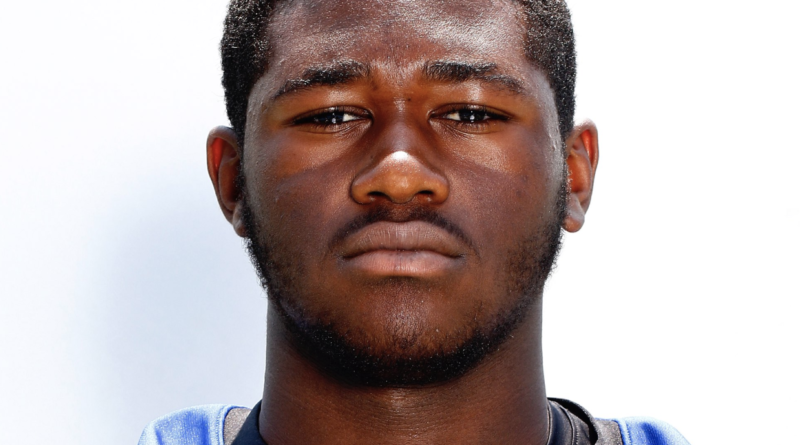 It’s been a great week for Narbonne. The Gauchos beat rival Serra on Friday 28-21 and quarterback Jake Garcia committed to USC Monday night.

San Pedro comes off of its bye week and hosts Cleveland. Narbonne’s up next.

Friday’s game against Reseda is San Fernando’s toughest league game. A win could lead to an undefeated regular season.

Garfield should once again go undefeated in the Eastern League. Their first opponent is Bell on Friday.

Birmingham will begin league play after their bye week. The Patriots should win out to move to 6-4 come playoff time. The question is where will that put them in the Open Division playoff pecking order?

Palisades is off this week before beginning Western League play against Westchester. Pali are league favorites, but Venice and Westchester are also in the hunt.

Crenshaw will go on its second bye of the season before beginning Coliseum League play. Their win against Reseda is a resume-booster.

If Carson falls to Adelanto this week they’ll most likely miss out on the Open Division for the first time in the Arnold Ale era.

In the mix: Venice, Franklin