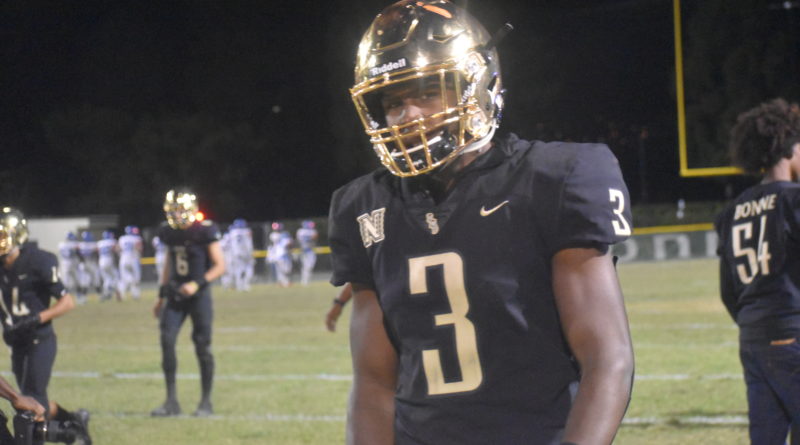 HARBOR CITY — Two of the best high school football teams in the West squared off Friday night at Narbonne High School in Harbor City. The Gauchos came out with the 28-21 victory over Serra, one of their biggest rivals.