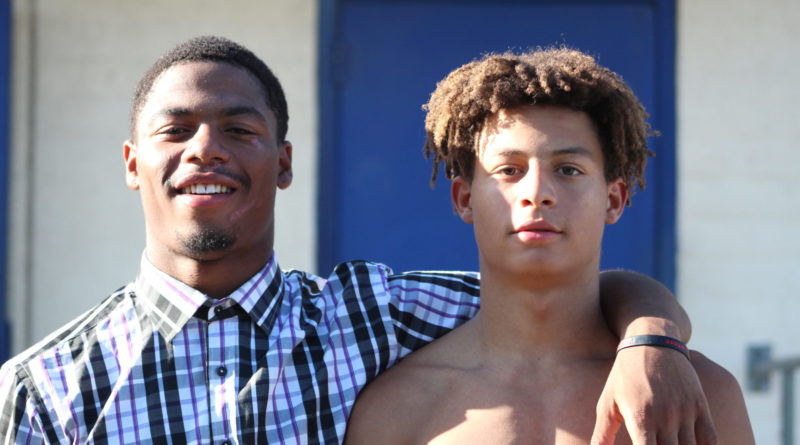 Serra is undefeated and Narbonne has played lights out the last two weeks. Serra running back Jaylen Armstead’s leg injury will force him to miss out this week. That’s a big loss.

San Fernando rolled Franklin, can Fairfax do the same to show they’re an Open Division caliber team? Jordan Reed should have a big game.

Both teams are desperate to earn their first victory of the season. Carson has shown signs of life in defeats to Paramount and Cathedral in the last two weeks, but Los Alamitos will be a tough nut to crack. They’re led by running back Jaiden Mitchell.

Palisades is back on track after a surprising week zero loss to Cleveland. The Dolphins will want revenge this week following last season’s close loss to Brentwood. I think they get it.

Canoga Park has played perfect football in their first four games, pitching three shutouts. The Hunters believe they can compete in the Valley Mission League this year. So far this season, they haven’t played a team as talented as Reseda; this is their first test. We’ll learn a lot about both teams in this one.

The fact that Reseda beat up Cleveland a few weeks ago makes me think they’ll be too tough for Canoga Park.

Eagle Rock lost a heartbreaker to Fairfax last week and now the Eagles take on undefeated El Monte on the road. No one can say Eagle Rock head coach Andy Moran has scheduled cupcakes.

Gardena is 4-0 and although they’ll most likely finish last in the loaded Marine League, the Panthers shouldn’t be pushovers like they’ve been in years past. Bishop Montgomery is winless in 2019. Gardena should move to 5-0.

This game could decide the East Valley League title. Grant put up 57 points last week against Sylmar. I don’t think Arleta can consistently stop such a high powered offense.