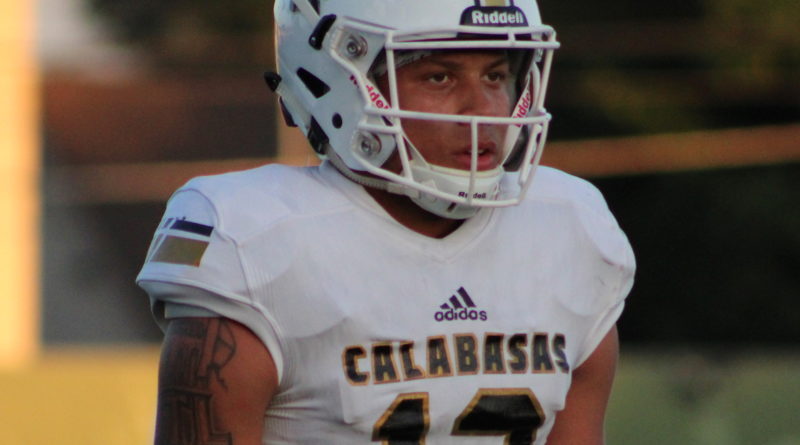 Here are eight California high school football games to watch this weekend (Sept. 19-21). The rankings are based on Scorebook Live’s statewide Top 25.

After dominating Folsom, the Spartans will try to extend their winning streak over NorCal teams to 301 games.

The Lions host No. 12 Calabasas in arguably the biggest games of the week in the Southern Section.

The top two teams in the San Diego Section have played several memorable games over the years, including St. Augustine’s 21-20 victory in last season’s CIF D1 Championship. This year’s matchup will feature two of the best running backs in the state in Elelyon Noa and Byron Cardwell.

QB Jameson Silva and Grizzlies go up against a Turlock defense that is allowing just 12 points per game and held an explosive Sheldon offense to six points last week.

If Murrieta Valley runs the table they have an outside shot at the Southern Section D1 playoffs.

The Tritons are on a roll and headed for an Oct. 25 showdown with No. 4 Mission Viejo.