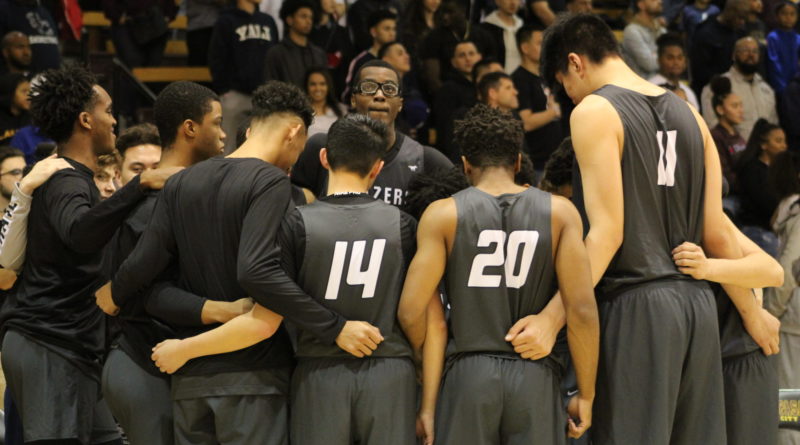 There was always going to be a lot of buzz surrounding Sierra Canyon boys basketball this season, and that was before Zaire Wade, Ziaire Williams and Bronny James joined the team.

The school released the team’s 2019-20 schedule this week, and it’s daunting. The Trailblazers will travel across the country taking on some of the nation’s best teams. Sierra Canyon will also face off against a few local powers.

Here are the games to watch: