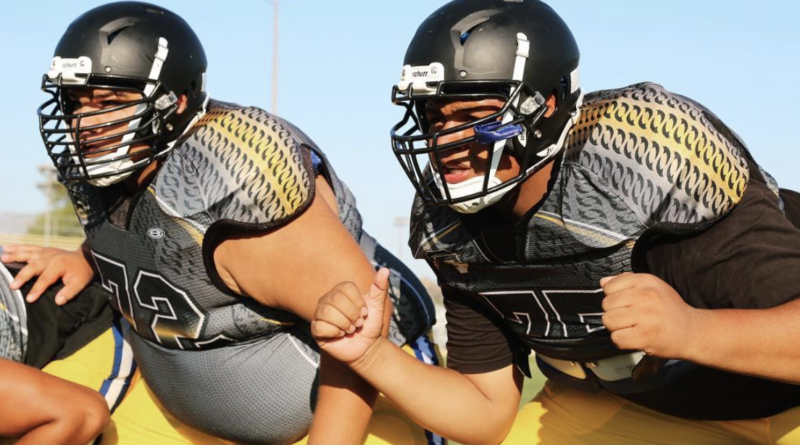 The Gauchos responded to last week’s Lone Peak (Utah) defeat with a dominating 56-19 win over a good St. Paul team.

The Pirates move up to #2 after a dominating 77-7 win over a rebuilding Taft team.

San Fernando needed to take care of business against Franklin and they did just that, winning 37-7. Chris Parker had a 100-yard pick-six in the win.

The Patriots loaded their non-league schedule and have paid the price losing by multiple scores to Crespi and Chaminade in the last two weeks. Things don’t get any easier with St. Paul and Notre Dame on the schedule for weeks three and four.

Garfield was stunned by El Rancho 35-34 last Friday. A loss to Crenshaw might put the Bulldogs’ open division hopes in jeopardy.

Starting QB Jeliun Carter will be out for a few more weeks due to a knee injury, but his replacement Julien Walker has passed for 452 yards and five touchdowns in relief so far in 2019. The Comets are undefeated and have a huge game against Banning this week.

The Comets beat Dominguez last Friday. A win against Westchester would tighten their grip on an open division playoff spot.

Similarly to Birmingham, Carson loaded its non-league schedule and has started slowly out of the gate. They’ll be underdogs again this week against Paramount.

Fairfax is coming off of a bye. A win over Eagle Rock would solidify Juan Solorio’s team as one of the ten best in the City.

Crenshaw surprised against Reseda and then got blown out against Upland. How will the Cougars fare against a Garfield team that on paper is a step up from Reseda?