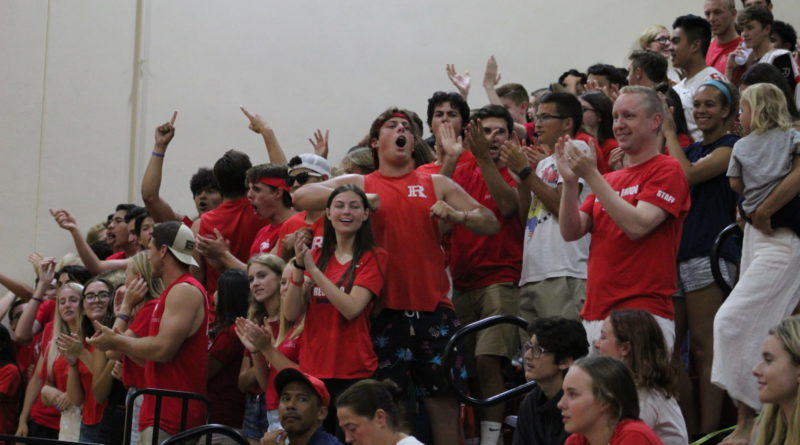 “This was an exciting night for high school volleyball.”

Redondo beat Mater Dei Thursday in a five-set thriller, and it was easy to see why both teams are nationally ranked and the joint top programs, according to the latest Southern Section girls volleyball coaches poll.

The game was played at an exceptionally high level in a jam-packed Redondo gym. Between Redondo senior Nalani Iosia’s vicious serves and Mater Dei junior Zaria Henderson’s forceful kills, spectators knew they were in for a treat from the get-go.

“We were down 2-9 in the third [set] and it felt like we were on a defibrillator athletically, almost on a flat line,” Chaffins said.

“That gave us momentum and probably the momentum for the rest of the night,” Chaffins said.

“It was an electric event. This was so fun,” Chaffins said after the match.

For now, Redondo will take the crown as the region’s top girls volleyball team, but there’s a great chance these teams will meet again in the postseason. This matchup deserves a second act.