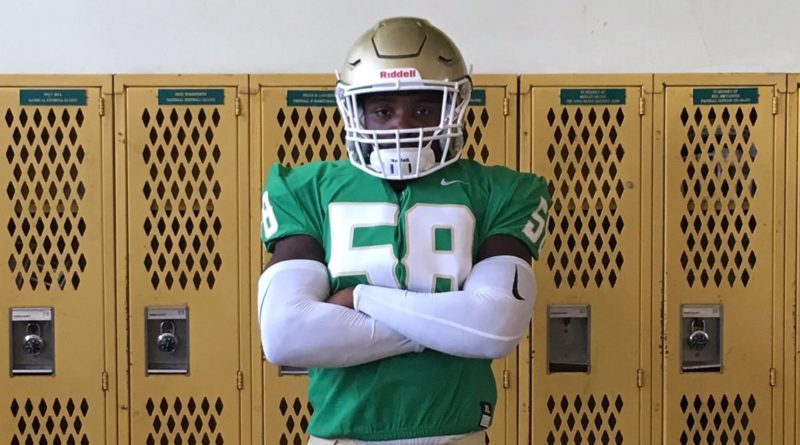 Stephen Barbee will be in his second year as Long Beach Poly’s head coach.

Weighing in at 6-2, 335 pounds, First Team All-League honoree member James Maee is ranked as a 3-star recruit by 247 and the 33rd best senior center in the country.

Entering his junior year, Blanton already has offers from Arizona State and Utah State, and is receiving interest from UCLA and USC, among others. He’s a strong candidate for a breakout season.

Long Beach Poly is losing most of their best players from last year’s successful campaign, including the three league players of the year. Replacing their key guys, especially at the skill positions, might be tough. Still, they have enough returning talent to remain competitive on both sides of the ball.

All-league members Michael Fesili and James Maae make an excellent duo on the offensive line. While the Jackrabbits’ entire playmaking rotation is gone, junior Keyonta Lanier (WR/SB) and senior Amajay Gravelly (RB/WR) are top candidates to pick up the slack. Defensively, Kamren Blanton and Demaje make a promising duo to lead the secondary. Anthony Parker will return at MLB after a strong junior year.