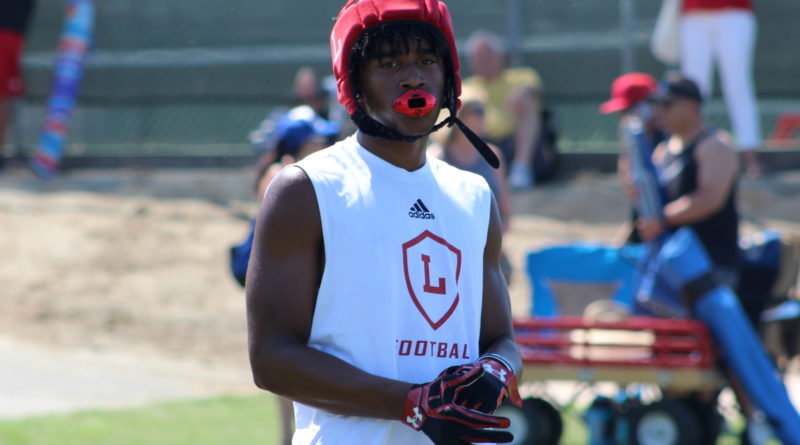 Overall record: 5-6 (2-3 in league, 4th place in the Trinity League). Orange Lutheran lost 35-7 to Centennial in the first round of the Division 1 playoffs.

JP Presley has been the head coach at Orange Lutheran since 2017. He’s entering his third season.

3-star cornerback RJ Regan has already received offers from Oregon, Kansas, Arizona State, Utah, and Florida. Now an upperclassmen, look for him to continue to break out as a top DB in the division.

Laban made 73 tackles last season on way to a Second Team All-Trinity League selection. 44 of them were solo and 14 were for loss.

Orange Lutheran has an intriguing mix of young talent and strong seniors this season. The elephant in the room is losing star quarterback Ryan Hilinski, one of the best QBs in the country. Their pass-heavy offense ran through him.

Defensively, the Lancers have a few top-notch starters returning. In particular, their defensive interior projects to be stellar with First Team All-League MLB Ethan Howard returning, along with second-teamers Jonah Laban (MLB) and Joseph Wiersma (DE). Offensive centerpieces Amasio (LB) and Laguisan (SS) double as standouts on the defensive side too.

Anthony “AJ” Gatto (OLB/DE) is yet another returning rotation player on the defensive interior. Cody Lopez (DT) gives them one more option inside, transferring in after a very strong season at Pacifica (Garden Grove). RJ Regan will now be a junior at CB, leading a solid defensive backfield.