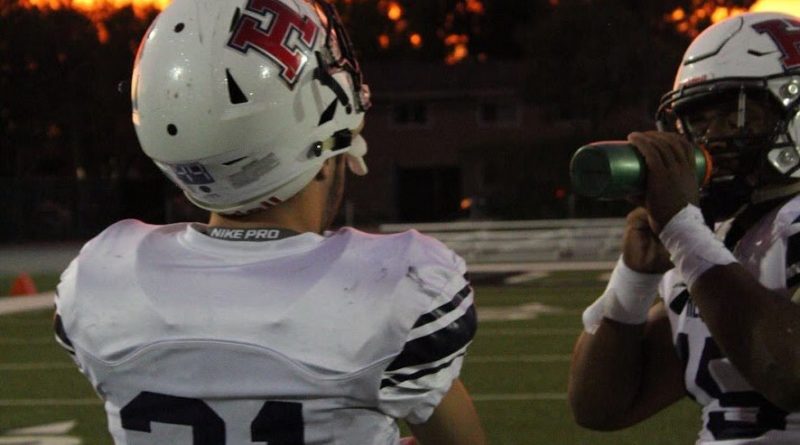 If Kenny Teter has a big year, Heritage will be tough to beat. Here’s an inside look at the 2019 Patriots.

Rushed for 902 yards and 12 touchdowns on 142 carries in 2018. He also caught two touchdown passes and intercepted five balls on defense. Teter did lose three fumbles last season though.

Made 46 tackles and caught a touchdown pass last year.

Played on defense last season. Basham will be a first-year starter under center and captain for the Patriots

All four of Heritage’s captains from last season have graduated. The Patriots still return a solid core and last year’s one-point first round playoff loss to Upland will still be fresh in a lot of these players’ minds.

Kenny Teter is the key. If he’s producing on both sides of the ball, then Heritage is tough to beat.

The Patriots should be a playoff team, but they probably won’t be in contention for a championship.