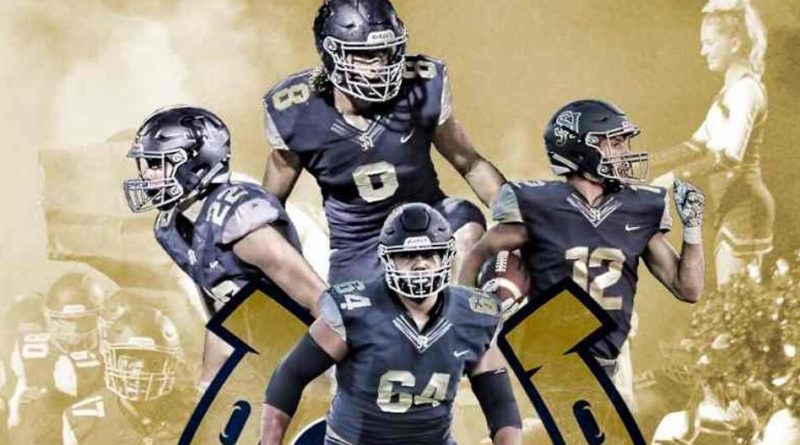 After a strong season in Division 2, San Juan Hills makes the move down to D-4 this season. Here’s an inside look at the 2019 Stallions.

Rob Frith is entering his second season as the coach of San Juan Hills.

Hobert returns as one of the Stallions’ top players on both sides of the ball. He recorded 643 receiving yards and 159 rushing yards last season at WR, and 65 tackles at SS.

Hogan rushed for 452 yards last season, and will likely get more carries this season with Chase Monarch and Stephen Margaretis gone.

It took Jones a few games to solidify the starting QB job last season, but once he did, he played well. He finished the season with 1,095 passing yards and an elite completion rate of 68.2 percent.

San Juan Hills is moving down to Division 4 after a strong season in Division 2. They’re returning a good amount of key contributors, and project to be a good playoff team once again.

At QB, junior Hudson Jones is a big candidate to breakout. It took him a few weeks into the season to secure the starting QB role last year, but his completion rate of 68.2 percent shows how effective he was once he got there. He will again be throwing to last year’s top receiver, returning senior Joey Hobert, plus senior James Gaines. RB Austin Hogan will return in an expanded role as well.

Interior defense projects to be a major strength for the Stallions. OLB/MLB Jonah Johnson returns after recording 57 tackles (15 for loss) last season as a junior. Also returning at linebacker is senior Jake Hall. Leading the defensive line will be 6-6 DE Tyler Wegis. Wegis was a terror to offensive linemen and playmakers for San Juan Hills last season, recording 62 tackles, 19 tackles for loss, and 6.5 sacks.