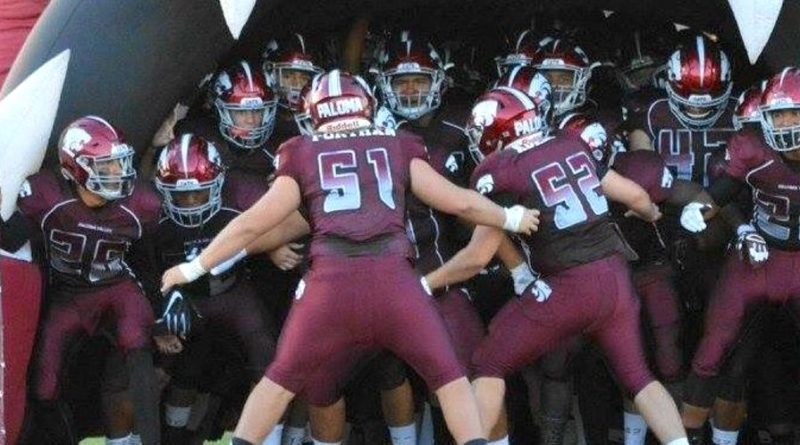 Paloma Valley has to replace a QB/RB tandem that combined for over 3,000 rushing yards last season. Here’s an inside look at the 2019 Wildcats.

Last season, Paloma Valley had an exceptional running attack behind a QB/RB tandem that combined for over 3,000 rushing yards. They also had a solid core of seniors on defense. This season, that will all be gone, leaving a lot to be determined.

They are returning a strong offensive line duo in Randy Ruple and Alex Farias. Jalen Rembert is the only major returning playmaker, as he contributed 490 yards last season as a sophomore. If the offense is to survive the turnover this season, he’s going to have to take on a drastically expanded role. Jared Garcia and Cody Cerasero both had limited but consistent roles on offense as well. Both had over 100 yards receiving, and Cerasero rushed for over 100 yards as well.

The Wildcats might not be a playoff team with such a high level of roster turnover. One thing is certain though, per coach Tello: “[they] will be a scrappy team that plays hard.”