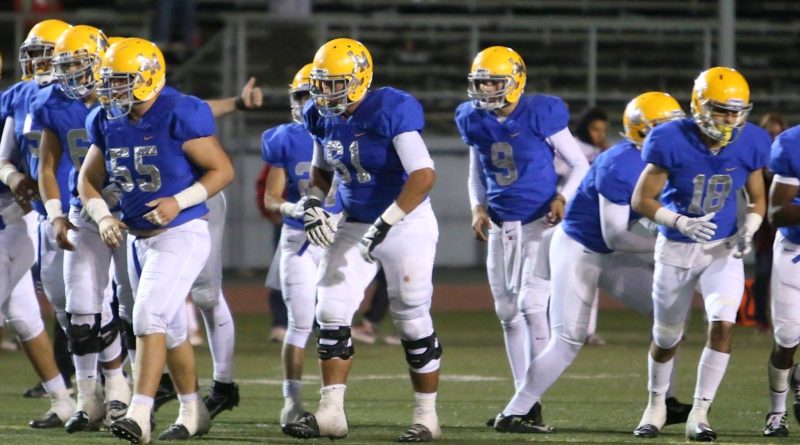 After a two-year absence, Mike Moschetti is back on the sideline as La Mirada’s head coach. Here’s an inside look at the 2019 Matadores.

While La Mirada signed up for a brutal preseason gauntlet and finished with a 2-9 record in 2018, they did their work in league (2-1) and made the Division 3 playoffs. This season, they only return four starters on each side of the ball. Still, coach Moschetti says the Matadores have the same goal they always do – win a state championship, and send as many student-athletes to college as possible.

Offensively, they return starting QB Alex Flores and their RB2 in Nate McQuarrie. They are also expecting big things out of OT Daniel Medeles and TE Shaun Grayson. K/P Seth Ponce gives them an edge at special teams as well.

Their secondary projects to be a strength, with Paramount transfer Thaddeus Dixon joining La Mirada after a strong junior season. Last year, he recorded 64 tackles, 41 of them unassisted. He joins senior safeties Tamir Johnson and Austin Cook in the backfield. OLB Michael Nedrow will be tasked with anchoring a young interior defense.