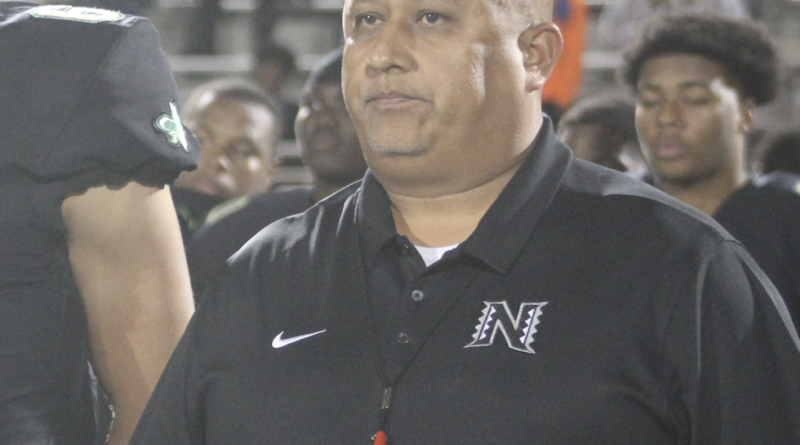 With the 2019 football season just days from kicking off, Narbonne High School‘s football program remains under investigation from Los Angeles Unified School District. The investigation has entered its fourth month and stems from academic misconduct allegations.

In the last month, investigators from LAUSD’s office of the General Counsel have spoken to at least two Marine League coaches about the Narbonne football program. LAUSD has said they will give an official statement at the conclusion of the investigation.

Narbonne has won the last five Los Angeles City Championships in the top division. USA Today ranks Narbonne as the fifth best team in the West to start the 2019 season. MaxPreps puts the Gauchos as the tenth best team in the nation.

Two staff members were removed at the beginning of LAUSD’s investigation. Narbonne football players had their phones taken and were interviewed by LAUSD investigators in May. In June, head football coach Manny Douglas was reassigned by the district.

Since the investigation started, LAUSD Local District South has brought in a new principal, a new assistant principal in charge of athletics and a new athletic director at Narbonne.