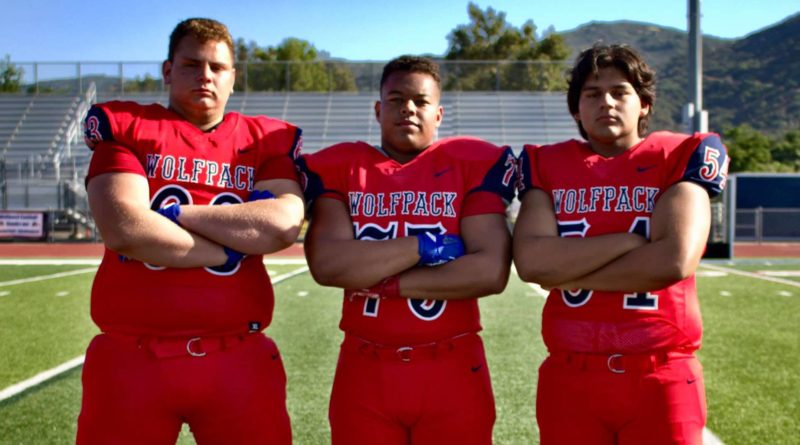 Here’s an inside look at the 2019 Great Oak Wolfpack.

Cody Roelof will be in his first season as Great Oak’s head coach.

Despite only playing in six games, Etheridge was third on the Wolfpack with 63 tackles. As a senior, he’s a strong candidate for a breakout season.

Great Oak struggled last season in the very competitive Southwestern League. All season, their defense held reasonably strong against some great offenses. Scoring with a very young playmaking core was the main issue, particularly at quarterback.

Luckily for the Wolfpack, they return an excellent running back in James Mullen II. He racked up almost 1,100 rushing yards last season. He’s also a threat at slotback, and registered 193 receiving yards as well. Mullen II entered the transfer portal in the offseason, requesting a transfer to Chaparral. As of Aug. 17, the CIF transfer portal listed his request as inactive. All indications are that he will return to Great Oak. We will update this post if his status changes.

WR/TE Christin Whitley is another strong threat as a receiver.

Defense should be the strong suit for Great Oak again. Evan Etheridge will be joined on the defensive interior by a number of strong candidates at linebacker in Westin Kanow, Brayden Frederick, Nick Meeker, and Daniel Ganino. Jason Wang was a standout last season in the secondary.

The Wolfpack’s offense is in need of some new life. If they can find it, the defense should be strong enough to give them a chance at getting back into the playoffs. But without a significant leap on offense, a playoff appearance will be difficult to attain.