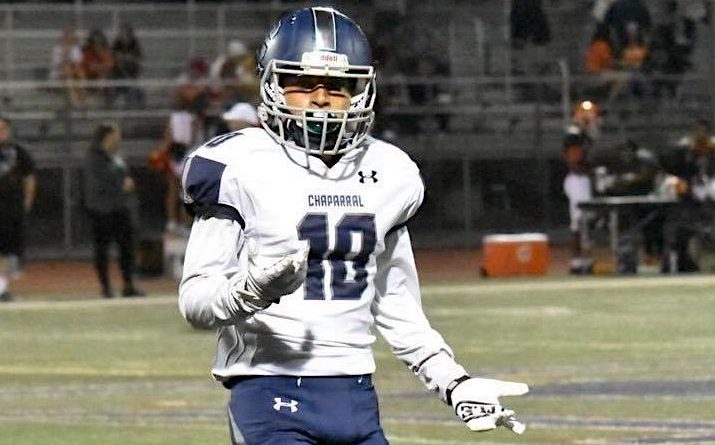 Chaparral will almost certainly have one of the better defenses in Division 4. Here’s an inside look at the 2019 Pumas.

Andrew Ramer is in his second season as head coach of Chaparral.

As a sophomore, Ramirez recorded 129 tackles, which was good for First Team All-League honors.

Morales already made Second Team All-League last season as a center and as a defensive lineman. That’s one heck of a resume for someone coming into their junior year.

Chaparral might be a tale of two sides of the ball this season. Offensively, they’re returning pretty much nobody who was in the rotation. Chris Morales returns as a Second Team All-League center, but that’s essentially it. Their starters at QB, RB, and WR are completely up in the air.

On defense, the Pumas are returning an exceptional four-man core of Morales, Tristen Ramirez, Jahiel Blue and Joshua Swift. Blue was First Team All-League at cornerback, along with Ramirez, who recorded 129 tackles as a sophomore middle linebacker. Joshua Swift made 87 tackles as well as a strong safety who plays some outside linebacker. Both Swift and Blue are 2-star recruits who have received offers from Southwest Minnesota State, among other schools.

In short, Chaparral will almost certainly have one of the better defenses in the division. Will their offense be good enough for them to make the playoffs and get past the first round? That will be the determining question.