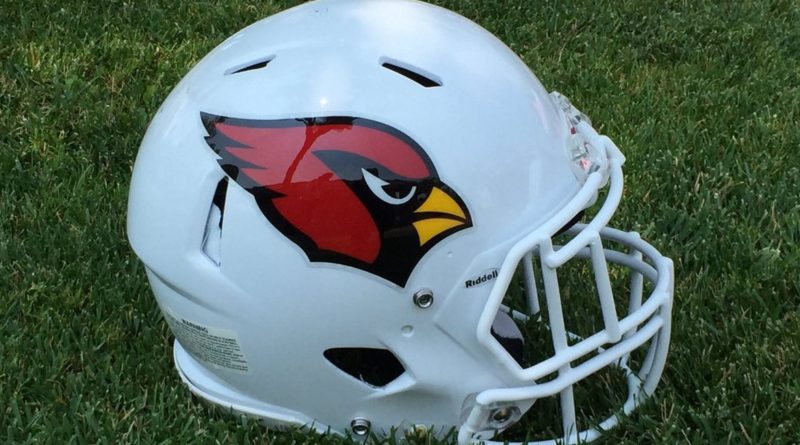 With 10 starters returning, Bishop Diego should be formidable on defense. Here’s an inside look at the 2019 Cardinals.

Tom Crawford is entering his 20th season as head coach of Bishop Diego. The Cardinals have made the playoffs 16 of his 19 years as head coach and nine years straight. That includes a Division 6 championship and state championship in 2017.

Bribiesca led Bishop Diego in tackles last season with 91, 56 of which were unassisted.

Chan made a defensive impact last season that is rarely seen from a freshman at this level. His 64 tackles were second most on the team, and he’s just getting started.

Despite returning seven starters on offense and 10 on defense, Bishop Diego remains one of the younger teams in D-5. After all, coach Crawford estimates only about eight rotation players are seniors. He still expects some growing pains, but has reason to believe this team will improve significantly.

Buddy Melgoza will take over the reins at quarterback, and will have star RB Adrian Soracco helping create space. Last season’s top receivers graduated, so Luke Knightley is expected to pick up the slack at wide receiver. Crawford has high hopes for junior TE Ben Ortiz as well. Even if an adjustment period might be needed as far as the passing game goes, Soracco should be able to carry this offense for large stretches at a time. Holding down the offensive line will be junior center Toby Pouso’o, weighing in at 5-10, 300.

Defense is where the Cardinals will likely hang their hats. Returning 10 starters is a rare advantage. Leading tackler Matthew Bribiesca (LB) is back, and is joined on the interior by Soracco, who doubles as an OLB. Semisi Falemaka (DT), Zac Lopez (DE), and Jordon Tagaloa round out a sizable defensive interior. Marcus Chan leads the secondary at strong safety after recording 64 tackles last season–astounding for a freshman.

The Cardinals are a bit of a wildcard in this division. A leap may be in the cards given the returning talent, which could propel them further into the playoffs. However, if they can’t fill in the holes at QB and WR, regression is possible. For now it’s too soon to tell.