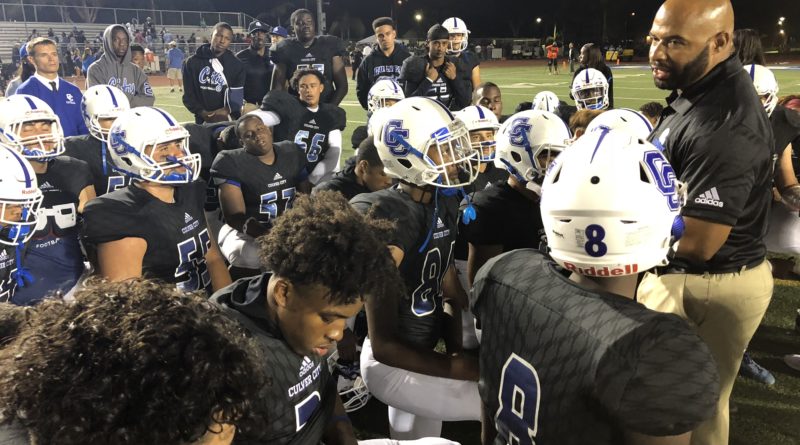 Culver City is led by Zevi Eckhaus, one of the most underrated quarterbacks in Southern California. Here’s an inside look at the 2019 Centaurs.

Eckhaus is one of the most underrated quarterbacks in Southern California. He was an all-CIF selection as a sophomore after throwing 50 touchdown passes in 2018.

Crump is a baller and will lead the Centaur secondary in 2019. He had four INTs last season including this gem:

He’ll be tasked with replacing all-CIF linebacker Cortez Wright. Williams made 87 tackles in 2018.

Culver City lost A LOT of talent from its Division 7 section championship team last year, but they’ll be competitive in Division 5 because of Eckhaus. High-level quarterback play gives any team a shot.

Makai Cope, a Venice transfer, will be Eckhaus’ main target. Isaiah Williams will anchor the defense.

The Centaurs should finish second to Lawndale again in the Ocean League and then win a few playoff games.