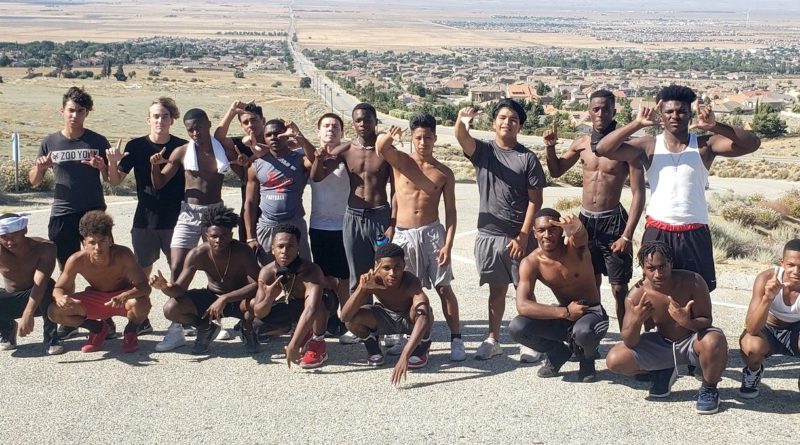 Antelope Valley has some talented skill position players returning, but a big question mark at quarterback. Here’s an inside look at the 2019 Antelopes.

Jermaine Lewis is entering his third season as head coach. Lewis graduated from AV in 1995 and went on to play for UCLA.

Marshall had 66 carries for 650 yards and 10 TDs last season in only seven games. He holds a Nevada offer.

The Golden League is up for grabs, but can Antelope Valley take it? Highland and Knight finished above the Antelopes last season, but those two teams graduated the majority of their impact players. An AV league title is a possibility.

The Antelopes biggest question mark is at quarterback. Who will replace Caden Hinton? Marshall, Lloyd and Mack make up a nice returning core, but depth is another question.