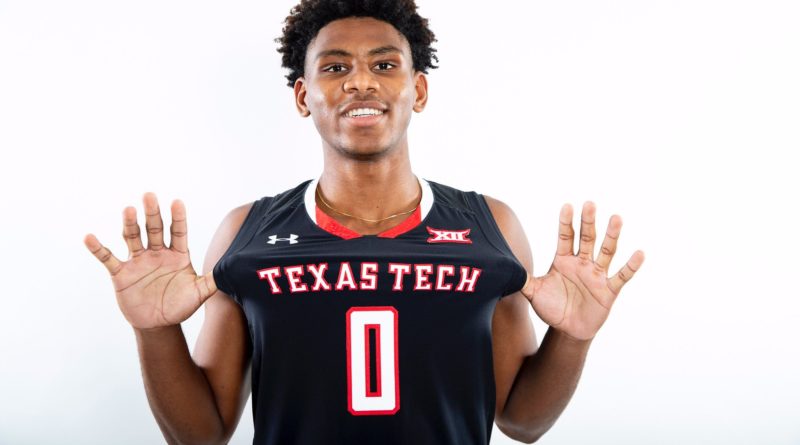 He was named the Western League Player of the Year and was named 1st Team All-CIF in 2018.

Agbo had an excellent summer while playing with the Compton Magic, while adding several offers from around the country. He chose Texas Tech over San Diego State, Arizona, USC, and Marquette.