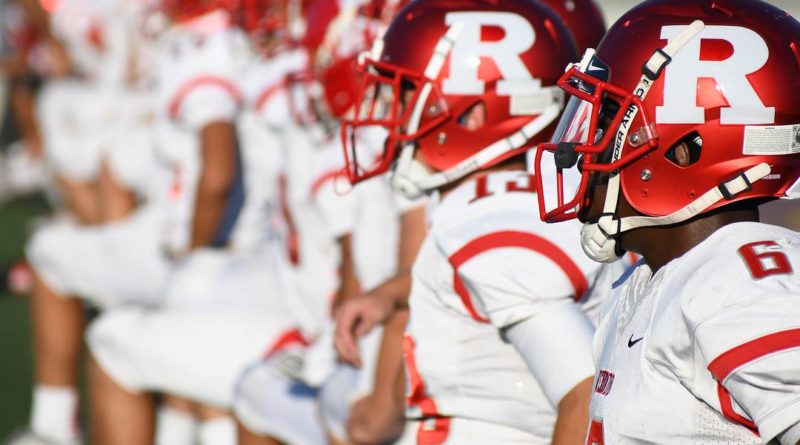 Redondo Union is moving down from Division 4 and bringing its vaunted defense with it. Here’s an inside look at the 2019 Sea Hawks.

Matt Ballard has been the head coach of Redondo Union since 2012.

Brugma led the Sea Hawks in tackles by a huge margin with 87 last season.

Nilsen had a strong season at linebacker last year as a sophomore. Don’t be surprised to see him have a breakout season against D-6 foes.

Redondo Union has one of the division’s best receiving threats at tight end in Wilson. Last season he recorded nearly 400 receiving yards, and there’s a chance he will surpass that total drastically this year.

Redondo Union is moving down from Division 4, giving them a great opportunity to improve on their 4-7 record. Despite the losing record, they were still good enough to make the Division 4 playoffs last season. The offense struggled at times against tough competition, but their defense kept them in games.

The offense will still have some holes, but their two leaders in receiving yardage, Markeece Alexander and Drew Wilson, return.

On defense, the Sea Hawks return almost their entire unit and are in position to be in even better in 2019. OLB Lance Brugma recorded 87 tackles last season as a junior, and highlights a dangerous defensive group. He’s joined on the line by a number of strong returners in Kale Nilsen (MLB), Jacob Nash (DE), and Thor Reneau (DE). Their secondary should be very good as well with Grant Brugma (FS), Nick Florakis (DB), and Daniel Webb (SS) all returning.