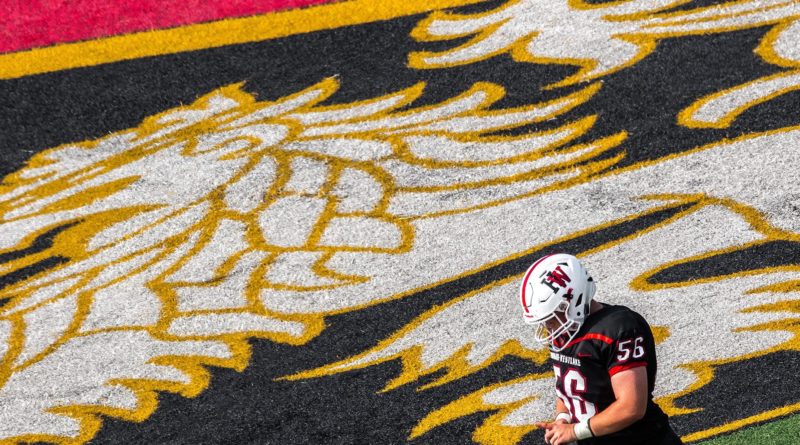 The Harvard-Westlake Wolverines will drop down to Division 6 this season after playing in Division 5 in 2018. Here’s an inside look at the 2019 Wolverines.

Overall record: 6-5 (3-1 in league, second in the Del Rey League). Harvard-Westlake lost 42-6 to Palos Verdes in the first round of the Division 5 playoffs.

Michael Burnett, who was entering his second season as head coach, abruptly resigned last week. Ramsey Lambert has been named the interim head coach for the 2019 season. Lambert was an assistant on Burnett’s staff last season.

Harvard-Westlake is dropping down to Division 6 after a solid 2018 season in Division 5. The Wolverines will return five starters on offense and six on defense, and hope to add onto last year’s success. In particular, coach Burnett cited their talented, experienced receiver corps as a primary strength this season. And two of their primary receivers — Chase Harleston and Jason Thompson — also double as standout defensive backs.

Their returning players’ experience could be one of the factors that separates them from a large pack of D-6 teams that are all in realistic pursuit of the quarterfinals.