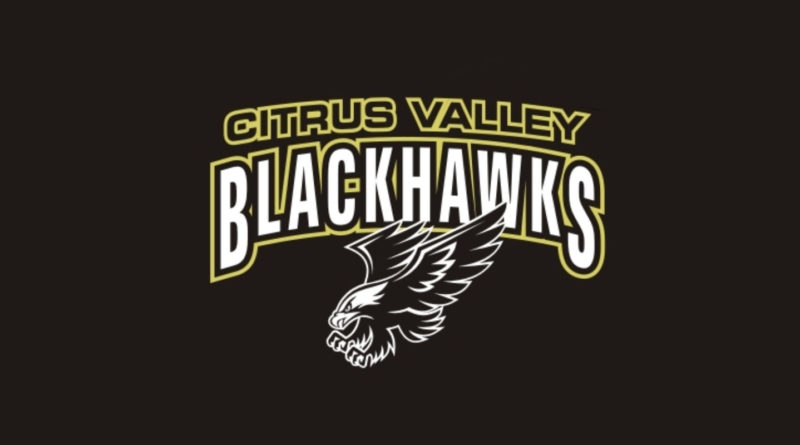 Citrus Valley will rely on a stingy defense as they make the leap to Division 6. Here’s an inside look at the 2019 Blackhawks.

Overall record: 7-4 (3-2 in the Citrus Belt League, 3rd place). Citrus Valley lost 42-14 to Notre Dame (Riverside) in the first round of the Division 7 playoffs.

Moi was one of the top linebackers in Division 7 last season as a junior, recording 92 tackles. He’ll be asked to lead a defensive line that lost some other key cogs.

Headlining one of the best secondary’s in Division 6 is free safety Scott. He registered 68 tackles last season, 45 of which were solo.

Garcia-Frye was the Blackhawks’ leading rusher last season with over 600 yards.

After a solid year in Division 7, Citrus Valley is moving up to Division 6 hoping to win playoff games right away. They’re returning seven players from last season’s strong defense, including an excellent secondary core of Jordan Scott, Jake Acuna, and Gary Johnson. Also back is Jacob Moi, who made 92 tackles last season as a junior.