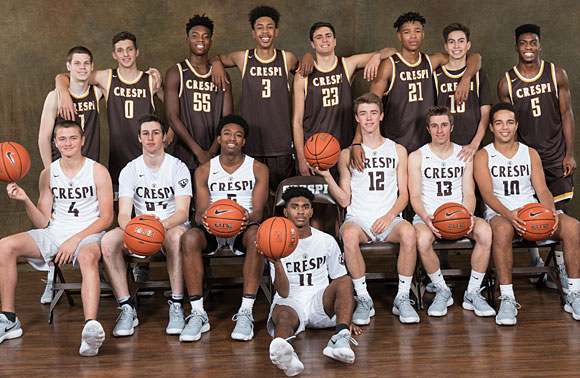 Andrew Moore has been hired as the new boys basketball coach at Crespi High School, according to Eric Sondheimer of the LA Times.

Moore, who played at Crespi, was an assistant on former coach Russell White’s staff. White left in July to become the head coach at Cal Lutheran.

Moore was a high-scoring guard at Crespi, and he graduated holding the all-time men’s varsity scoring record with 1,294 points. He went on to play two seasons for the USC Trojans from 2003 to 2005.