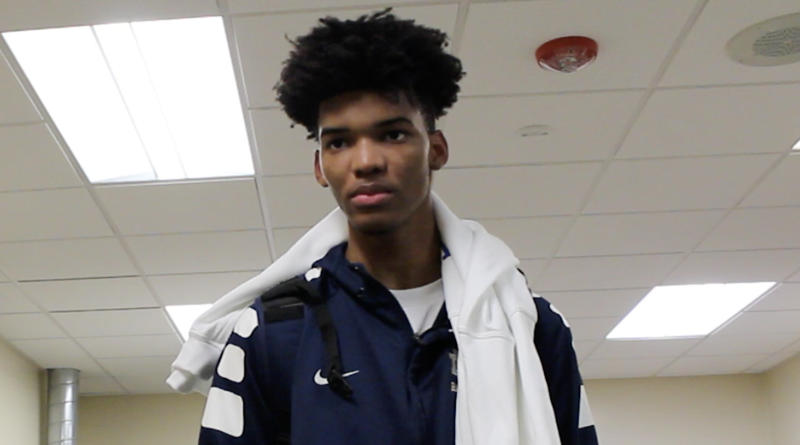 The rich just got richer.

Williams joins a Sierra Canyon team that won CIF Southern Section and State open division titles in 2019. The 6-foot-7-inch forward is a consensus top-25 recruit in the 2020 class. He’ll team up with 2020 forward Terren Frank as well as 2022 guard Amari Bailey at Sierra Canyon, two of the top rated players in their respective classes.