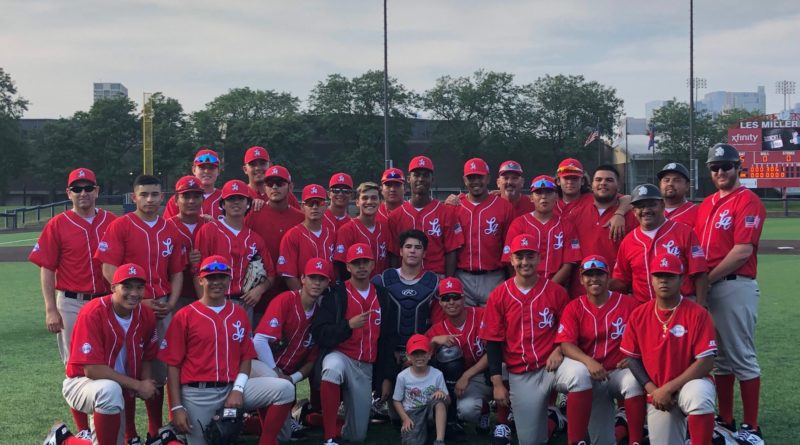 How about those City Section all-stars!?

Kennedy pitcher Vincent Esparza threw five scoreless innings to record the win. Roybal’s Ivan Blanco pitched in the sixth and Banning’s Anthony Joya closed out the game in the seventh.

Following an RBI from Cleveland’s Alec Garcia off of a fielder’s choice, Marshall’s Josh Hernandez hit a two-RBI triple to give LA a 3-0 lead.

In the top of the sixth, MACES’s David Felix hit an RBI single to put LA ahead 5-0. Later in the inning, San Fernando’s David Martinez hit a three-RBI double moving LA’s lead to 8-0.

The City Section all-stars added two more runs later in the game to win 10-0. With the victory, LA clinched a spot in Thursday championship game vs. Chicago on ESPNU.

Check out more of the highlights from Tuesday’s win below. 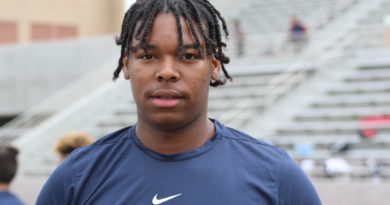 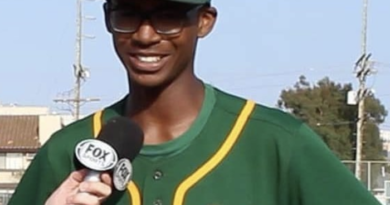 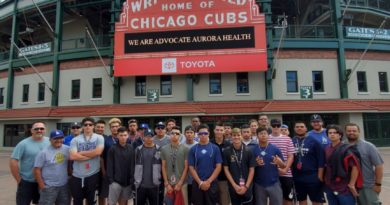