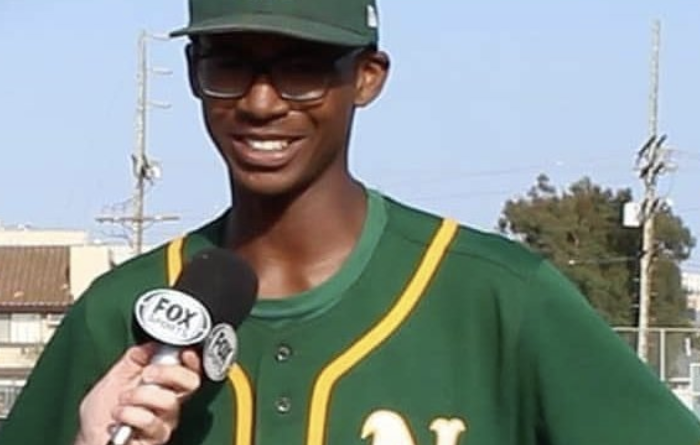 High school baseball all-star teams from Los Angeles, Miami, Chicago and New York are competing this week in the GEICO Baseball City Series in Chicago. LA began the round robin tournament with an 8-3 win over Miami Monday.

Birmingham’s Gavino Rosales started the game for LA. He recorded the win after allowing just one run in 4 1/3 innings. Garfield’s David Medrano and San Pedro’s Travis Connelly also pitched in the victory.

Check out some of the highlights from LA’s victory over Miami below.