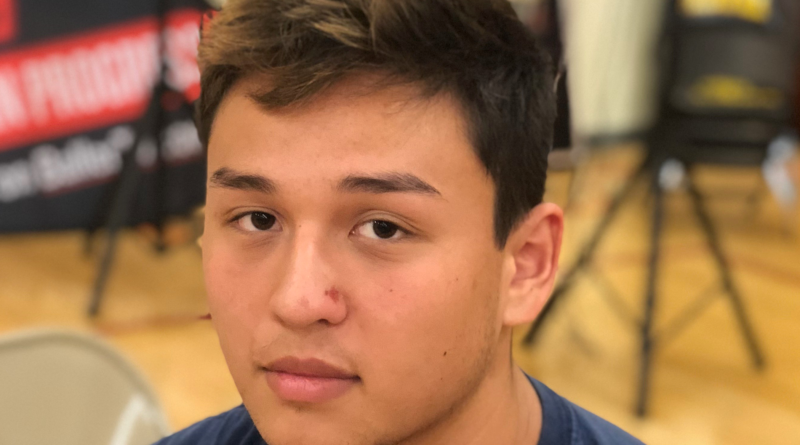 “It means a lot knowing all of the hard work that I put in from when I was younger to now is paying off,” Tan said last week at the Fairfax High summer tournament.

The senior has also been contacted by Cal St. Northridge, Cornell, Lehigh and UC Riverside.

While the winning has certainly helped, the biggest reason for Tan’s recruitment taking off has been his play this summer. Two weeks ago, Rolling Hills Prep competed in the Section Seven tournament in Arizona with hundreds of college coaches on hand. Tan made the most of the opportunity.

“Many coaches have told me in the last few weeks that they’ve never seen him play like that,” Kitani said. “He’s starting to put it all together and he’s playing smart basketball.”

Despite all of his success, Tan is still a work in progress.

“His body is still changing,” Kitani said. “I think he is still far from what he’ll be at the end.”

Pair that potential with Tan’s work ethic and it’s easy to see why college coaches are excited.

“He is working harder and he’s a much tougher person in that I can get on him anyway I choose, and he accepts it,” Kitani said. “With that type of attitude, you will see him to continue to improve in college.”