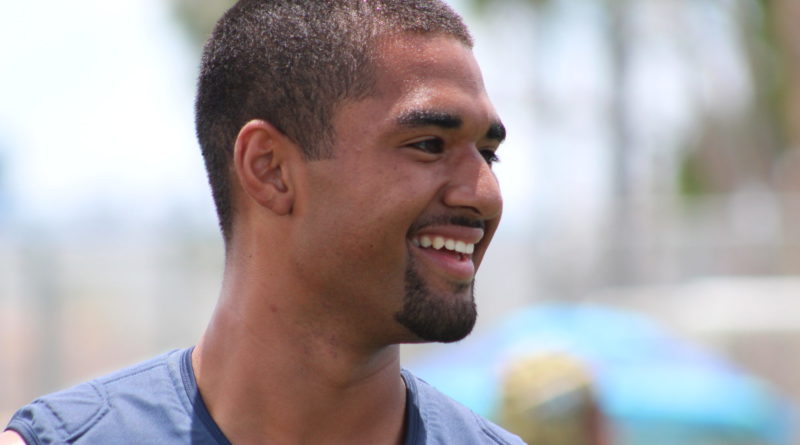 For the first time in the camp’s history, the Elite 11 is without a five-star quarterback. 2020 St. John Bosco QB DJ Uiagalelei elected to skip this weekend’s event in Frisco, Texas in favor of spending more time with his high school team.

“I would have had to miss five practices and [Edison’s passing tournament],” Uiagalelei said Saturday. “For me, the end goal is not to win the Elite 11, it’s to win a state championship.”

The Clemson commit hurt his hand in the spring playing baseball but has maintained he is one-hundred percent and that the injury had no effect on his decision.

“I’m fine right now,” Uiagalelei said. “It wasn’t because my mechanics were off or anything. If I went there, I would have won everything. I just really wanted to be with the team.”

“At the end of the day, his thing was I could go to the Elite 11, but is that going to help me win a Trinity League title, a CIF title and a state title,” Bullock said.

“That’s the kind of guy you want leading your team. He puts the team first before him. He represents everything a true leader in high school should be.”