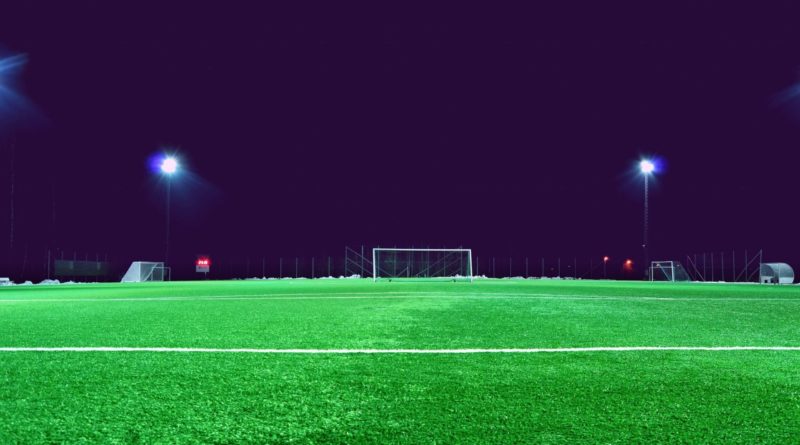 BRANDON — Brandon coach Randy West went with a formation he normally use and, well, it paid off.

Behind the play of the forwards and the goal-keeping of Cole Turner, the Bulldogs shut out Biloxi 3-0 in the first round of the MHSAA Boys Class 6A Soccer Playoffs at Bulldog Stadium on Tuesday night.

Brandon (11-2-2) will travel to Gulfport in the second round of the Class 6A playoffs on Saturday.

“We were anxious at the beginning of the game because we’ve been playing so well since Christmas,” said coach West. “We played really well tonight. We were quick to the ball and Biloxi is a good team. They changed formations at halftime and we adjusted to it well.”

Brandon jumped out to quick 1-0 lead in the first 10 minutes of the game on a breakaway goal by Jalen Ballard.

Biloxi had a couple of scoring chances in the first half to tie the game, but Turner came up with the saves on both shots.

The score stayed that way until six minutes into the second half, when Hardy Lewis scored off a pass from Graham Harris just inside the 18-yard mark to extend the Brandon lead to 2-0.

With 18 minutes left in the game, Will Ballenger scored off a pass from Hardy to give the Bulldogs a 3-0 lead and seal the game.

“They battled us,” West said. “So tonight we switched up and went with three attackers up top and they’ve been playing well together. They were missing a couple guys defensively, so we were able to do some things that helped.”

Brandon finished the game with 13 shots on goal.

“Just really excited because that was a trap game for us and now we get to move on to the next round,” West said. “We’ve got three days to prepare for whoever it is and we’re traveling no matter what, so we will be ready.”

Biloxi finished with just seven shots on goal. The Indians finish the season 10-7.

“I thought we played well, but we made a couple mistakes in the back that cost us,” said Biloxi coach Glenn Hopkins. “Brandon is a really good team and they took care of business. We’re really young, so the future is bright for us.”