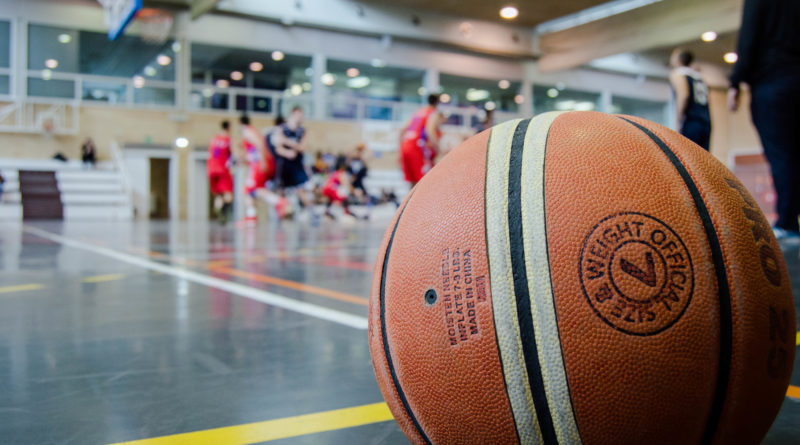 The 5-foot-11 senior point guard is averaging 16.8 points, 3.5 rebounds, 3.6 assists and 2.9 steals per game for Kouts, which reached the state final for the first time in program history.

The 6-foot-3 Graber leads the state at eight assists per game. Graber, a Grace College commit, also is averaging 6.4 points, 2.7 rebounds and 1.9 steals.

The Purdue-bound Furst is putting up an eye-popping 21.5 points and 14.3 rebounds per game. A 6-foot-9 senior forward, Furst is No. 54 nationally in the 247Sports composite rankings.

The 6-foot-4 Davis leads Parke Heritage in rebounding (eight per game) while averaging 14.6 points, 1.9 steals, 1.2 assists and nearly one block.

The 6-foot sophomore guard is averaging 16.3 points and 6.8 rebounds. Parke Heritage is trying to win the first state title in program history.

The 6-foot-7 Allen is shooting a team-best 60 percent from the field. Allen, a three-star football recruit, is averaging 13 points on the basketball court.

A dominant two-way force, Jacobi is a three-star recruit who signed with Toledo in November. The 6-foot-7 senior is averaging 21.6 points per game.

Kaufman-Renn is the complete package for Silver Creek and a strong candidate to win Indiana Mr. Basketball. Rated No. 32 nationally in the 247Sports composite rankings for the Class of 2021, the 6-foot-9 future Purdue Boilermaker is averaging 25.5 points.

The 6-foot Northern is one of the state’s top junior guards. He is averaging 15.8 points and 6.9 assists on a team with two Division I big men.

The 6-foot-4 Suder is a three-star recruit with multiple Division I offers. He is averaging 11.7 points, 6.7 rebounds and three assists.

A strong all-around player, Waddell is averaging a team-high 15.6 points. The 6-foot-7 senior recently picked up Division I offers from Indiana State and Miami (Ohio).

An imposing 6-foot-10 junior forward, Williams holds multiple Division I offers. He is averaging 7.1 points and 4.2 rebounds for Carmel, a four-time state champion.

The shortest player on Carmel’s roster, the 5-foot-8 Gioia scored a team-high 16 points — seven coming in overtime — in a 53-50 semistate victory over Gary West Side. Carmel, the 2019 state champion, is making its third consecutive final appearance.

The 6-foot-7 Hughes is a three-star recruit who is staying home to play college basketball for Butler. He is averaging 13.6 points for Lawrence North, which is trying to win its first state title since claiming three in a row in 2004-06 with future NBA players Greg Oden and Mike Conley.

The Marion County player of the year, Avance is a talented 6-foot senior point guard who recently received Division I offers from Indiana State, Missouri-Kansas City and Texas Southern. He is averaging 18.6 points and four assists.