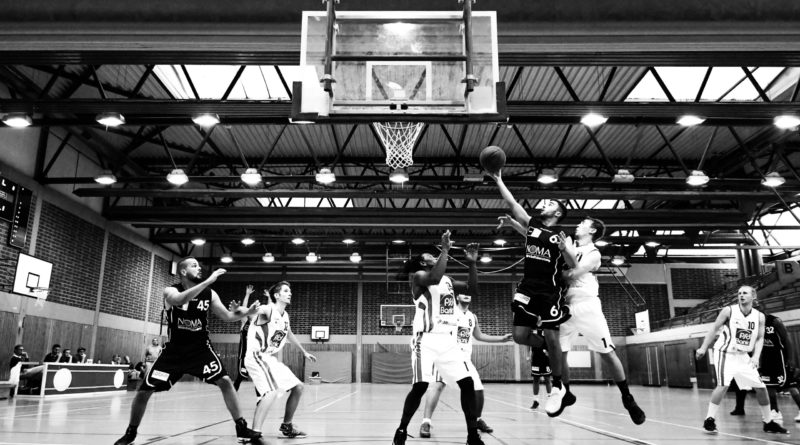 Below is a list of top boys basketball performances for the week of Feb. 1-7. If you know of a player we should add, email ndosports@yahoo.com.

The junior shooting guard led all scorers with 25 points Tuesday in a 62-61 win in four overtimes against Rogers.

The senior guard, a University of Central Arkansas football signee, contributed 18 points and five rebounds in a 75-66 win against Drew Central on Tuesday.

The senior shooting guard poured in 22 points Friday to help power the Grizzlies to a 70-66 win against 6A-Central Conference leader Little Rock Central.

The sophomore guard drilled 5 of 6 three-point attempts on his way to a game-high 21 points in a 77-41 victory against Danville on Tuesday.

The junior power forward poured in 23 points in Tuesday’s 56-36 win against Bauxite. On Thursday, he dropped in 20 points in a 65-38 trouncing of De Queen.

The sophomore guard led the Tigers with 18 points in an 82-50 win against Rogers Heritage on Friday.

The senior forward totaled 19 points and eight rebounds Tuesday in a 72-53 win at Maumelle Charter.

The sophomore guard poured in 22 points in Tuesday’s 52-47 win against Sheridan.

The sophomore combo guard led the Bobcats with 27 points, three steals and three assists in Tuesday’s 75-66 win against Drew Central.

The senior guard scored 29 points in a 74-64 win against Conway on Friday.

The senior guard, who was also a standout two-way football player for the Billies, totaled 26 points, six rebounds and three assists in a 64-58 win against Star City on Tuesday.

The junior guard scored a career high 44 points Tuesday in an 82-72 win against Jacksonville. He added 34 points, eight rebounds, seven assists and four steals in a 65-56 win against Little Rock Christian on Friday.

The senior combo guard pumped in a game-high 20 points Tuesday in a 70-41 thrashing of Perryville.

The sophomore guard came up big with 30 points in a key 75-67 6A-Central Conference home win against North Little Rock on Tuesday. He had 14 points in Friday’s 70-66 road loss to Fort Smith Northside.