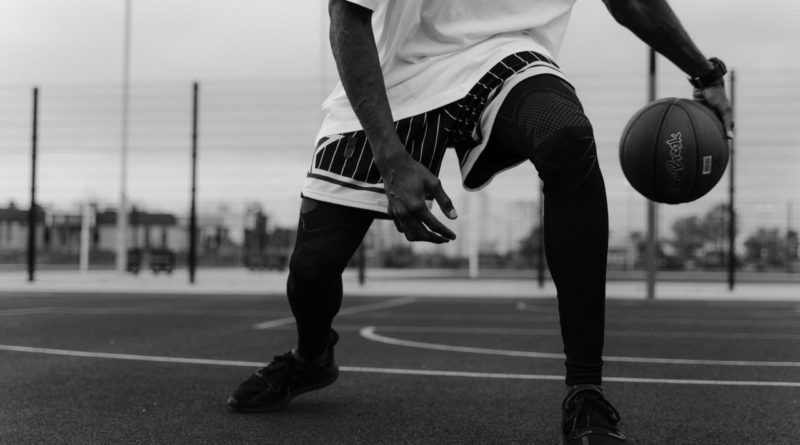 With the high school basketball season in Arkansas underway, SBLive reporter Connor Morrissette breaks down 10 of the state’s top players.

Blocker recently received an offer from the University of Arkansas. He also has offers from St. John’s and Auburn. Blocker was an All-Arkansas Preps Underclassmen selection by the Arkansas Democrat Gazette in 2019.

Ford is considered the best high school basketball prospect in the state. He’s received offers from 19 Division I programs, per 247Sports.com.

Guy-King has received offers from the University of Arkansas and Oklahoma State. He won a co-state title with Mills last season.

Hunter-Vincent led Bryant to the second round of the Class 6A playoffs last season. He’ll try to lead the Hornets deeper in the postseason this season.

Like Ford, Smith is one of the top players in the nation in the 2022 class.

Pinion is committed to the University of Arkansas.

Releford averaged 18 points and nine rebounds per game last season for a Fayetteville team that reached the 6A semifinals.

Ware has scholarship offers from Arkansas, Auburn and Kansas, among other D1 programs, according to 247Sports.com.

As a freshman, Warren was an All-Arkansas Preps Underclassmen selection by the Arkansas Democrat Gazette in 2019.

Williams is committed to Louisiana Tech.