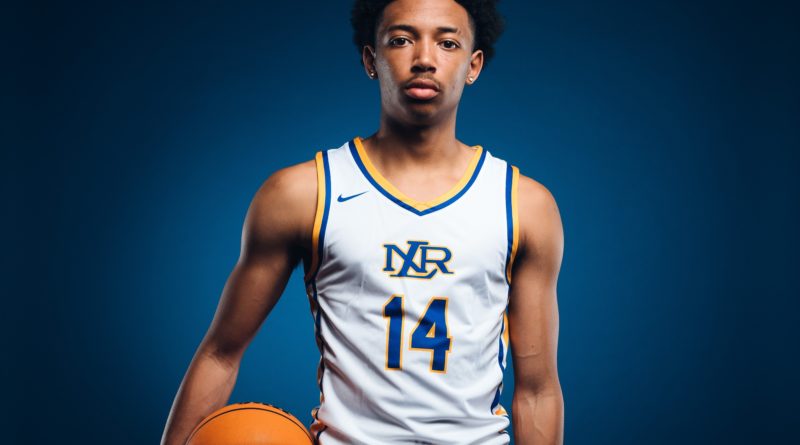 Since Sunday night, there has been speculation on social media from Arkansas media and members of Smith’s family regarding his eligibility.

The NLRSD’s release chronicled a timeline of an investigation regarding infractions involving NLRSD and Smith that began in August.

Smith, whom ESPN ranks the No. 6 boys basketball prospect in the country, announced in July that he was leaving Sylvan Hills High School in Sherwood, where he had starred since his sophomore year, and moving just south to North Little Rock to team with Oregon commit Kel’el Ware and the Class 6A defending state champion Charging Wildcats.

Just a few weeks later, NLRSD was notified that the AAA received a report of multiple violations from an official with the Pulaski County Special School District, which Sylvan Hills is a part of.

NLRSD was then requested to conduct an internal investigation and responded to the AAA via a letter between August 18-20 cooperating with the request. Shortly after, the AAA made NLRSD aware that it had not appropriately communicated the accusations from the initial letter.

For four days between August 24-27, the two sides worked to refine the reports while more evidence was presented by the AAA to NLRSD and a follow-up letter with additional information was presented to the AAA from those reports.

According to the release, NLRSD has been fully responsible for looking into the allegations from the information given that was initially forwarded from PCSSD to the AAA.

It was found on Sept. 14 that NLRSD had broken two rules in regard to student athletes:

Due to these violations, the boys basketball program was given a one-year warning and Smith was deemed ineligible to participate.

This was appealed on Sept. 24, and the subcommittee met Oct. 14 for an appeal.

It was decided by a vote of 6 to 1 that NLRSD had breached the regulations presented, resulting in Smith becoming ineligible for the 2021-22 season. Per the AAA handbook, two supplementary levels are obtainable in terms of the appeals.

NLRSD also mentioned the Changing Schools/Athletic Participation form that both Smith and his family have referred to on social media, “which states an administrator of X school stipulates that to the best of his or her knowledge X student was not recruited or is not changing schools athletic process. This form is not part of the AAA appeals process, and in this instance, the form appears to contradict the ruling by AAA that NLRSD violated Article III Section I Rule 5, G. Recruitment. Accordingly, at this time, NLRSD has not signed this form.”

The release concluded by mentioning NLRSD will offer no further comment on the violations. Charging Wildcats coach Johnny Rice was contacted but has not issued any comments.