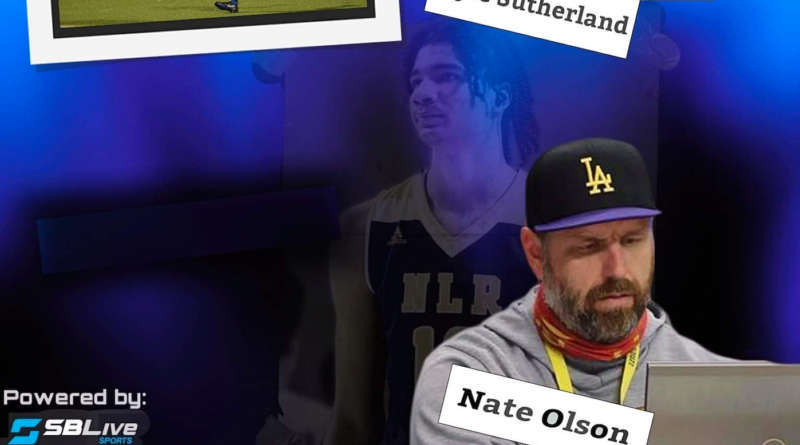 SBLive Arkansas is launching a new weekly podcast. Arkansas Prep X-tra will cover whatever high school sports are in season during the school year. Special episodes focused on historic games and player and coach interviews will be scheduled for the weekly show during the summer months.

SBLive Regional Editor Nate Olson will co-host the podcast with Kyle Sutherland, who will produce the episodes. The podcasts will be available on the SBLIve Arkansas website along with Apple, Spotify or wherever you listen to podcasts.

Sutherland is no stranger to podcasts. The central Arkansas native started in San Antonio with Facebook Live shows before moving to podcasting, co-creating “TexHogs” with his friend, a fellow Arkansan living in Texas, in September of 2018. That lasted until January 2020. He joined The Hawg Talk in February 2020 right before moving home to Arkansas, and he took over as the podcast show producer and host. The Hawg Talk has been featured on both the ESPN Arkansas & 103.7 The Buzz Radio podcast networks. He also is the founder and host of the “Gridiron Icons: Arkansas’ Greatest High School Coaches” podcast, highlighting current and former prep coaches each month.

Olson manages the Arkansas, Missouri and Oklahoma SBLive sites and is an award-winning writer and columnist covering Arkansas prep and college sports since 1998 for numerous print publications. He has been a fixture on radio and TV during that time. For SBLive, he is a regular on the radio program “Halftime” on ESPN Radio airing in five markets as well as on the “Front Row with Budro” on Jonesboro station 953 FM The Ticket. Olson is also the co-host of the Vaccinate Arkansas Friday Night Scoreboard show heard on nearly 50 stations statewide. He makes two appearances weekly on THV 11 in Little Rock, including one live from The Game of the Week.